Depending on the species, exotic pet owners face many risks. 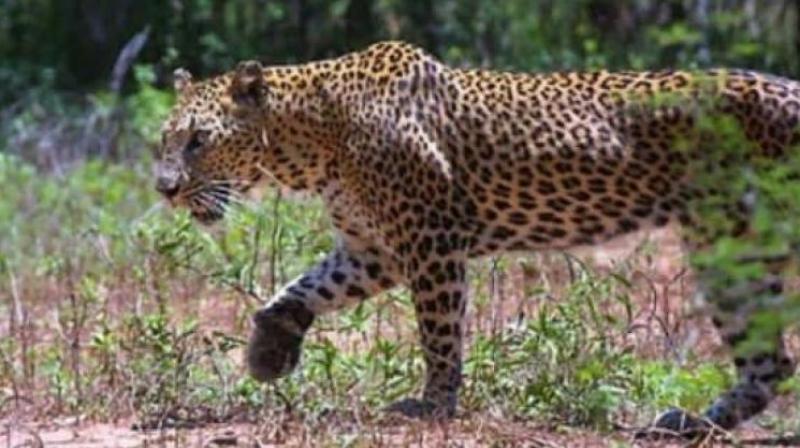 Humans have captured and kept hundreds of wild animals and the practice continues, even now. (Photo: Representational Image)

We all have seen the beautiful birds, the stunning reptiles, the bizarre insects and so on, being kept at people’s homes as pets and most of us, readily invest in such exotic pets without completely understanding the level of commitment required for it because, human desire has no bounds. In the course of evolution, humans have captured and kept hundreds of wild animals and the practice continues, even now.

Exotic pets are those animals that are originally not native to one’s country and are generally wild in nature, as they are usually captive bred from a wild population or even plucked from its natural habitat for human pleasure or companionship. At present, exotic pet trade is a multi-billion dollar industry, supplying anything from small invertebrates like scorpions, tarantulas and beetles, birds like macaws and parrots, to large mammals like tigers, lions and even primates like capuchin monkeys and chimpanzees, legally or illegally.

Owning an exotic pet requires a high level of understanding, responsibility, ample time and risk, as most of the animals are usually caught wild and require a high level of attention and care. Depending on the species, exotic pet owners face many risks. They are non-domesticated animals that sometimes retain many of their wild instincts, even when born in captivity. Large, colorful birds like Macaws have caused serious injuries to owners like severed fingers, gauged eyes, and so on. Small reptiles, such as turtles can transmit dangerous salmonella bacteria just by touch. Furthermore, our demand for exotic pets to meet the desires of our minds, have resulted in the extinction of many species of animals. Exotic pets are usually removed from their natural habitat, affecting the delicate native ecosystem and sometimes introduced into new ones, spreading new diseases, killing native animals and even triggering local extinctions.

The practice of importing and exporting wild animals as pets has been prevailing for decades and if not controlled, can open a Pandora’s Box, introducing us to new
diseases, local extinctions and even loss of human lives.