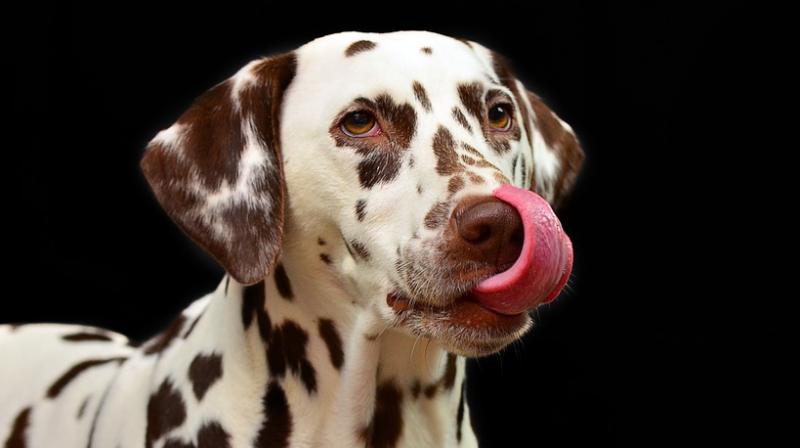 The rescuer Lisa Gabrielle took the dog home before she to the dog to the Tri-County Animal Rescue for better care. (Photo: Pixabay)

Boca Raton: A Florida woman says she was driving home in Boca Raton when she saw a sport utility vehicle slow down and someone pushed an emaciated Dalmatian out of the passenger window.

Lisa Gabrielle tells local news outlets the dog chased after the SUV. But she stopped and ran after the dog. The 23-year-old took the dog home with her. On Sunday, Gabrielle took the dog to the Tri-County Animal Rescue. Suzi Goldsmith, the group's co-founder and CEO, says the dog is "pathetically thin and malnourished."

Goldsmith says the dog didn't have a chip or a tag on his beige collar. She believes he's about a year old and has had some training because he knows how to sit. She reported the incident to Boca Raton police.