Coins balanced in near impossible ways in viral video

The video has the man balancing coins in astonishing ways which seem impossible. 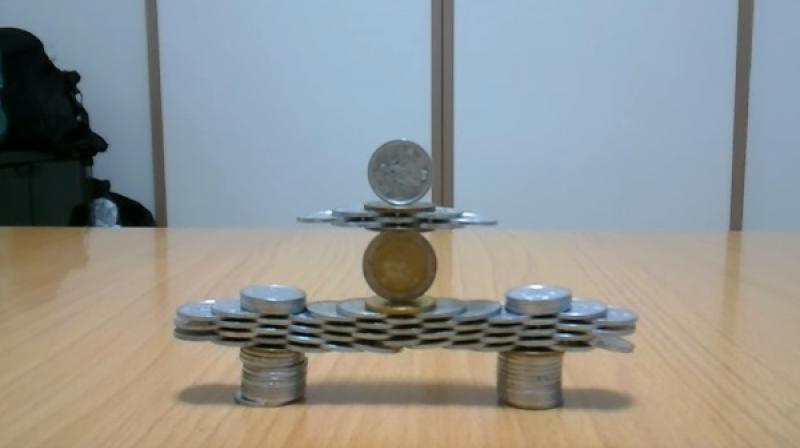 You won't believe it until you see it (Photo: YouTube)

The social media's emergence on the internet has opened avenues for users to portray their talent as several have become overnight sensations. Some post videos of them performing daring stunts and others go viral for doing bizarre acts for no specific purpose.

The latest to astonish people on YouTube is a Japanese guy who has not only been collecting coins from across the world, but is stacking them in ways that you won’t believe unless you see it for yourself.

The video has gone viral with people expressing astonishment at the unbelievably intricate formations made using coins.