The first symptom is usually a flat, oval or circular rash that looks like a bull’s-eye somewhere on the body. 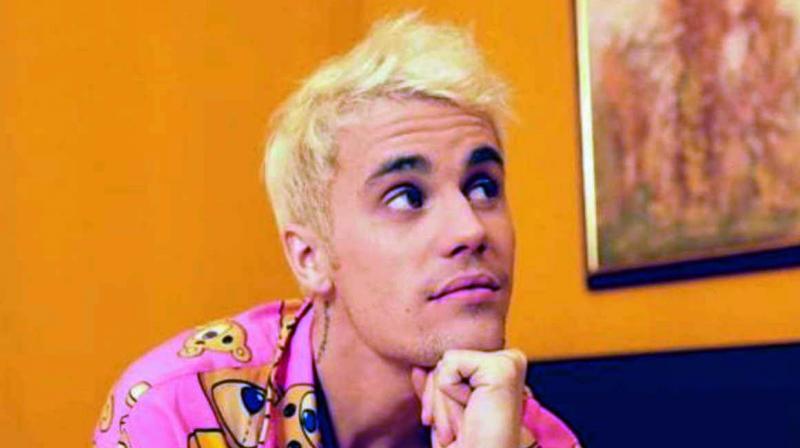 Justin Bieber announced earlier this that he has been battling Lyme disease.

Pop star Justin Bieber announced earlier this week via Instagram that he has been secretly battling Lyme disease. “While a lot of people kept saying Justin Bieber looks like s---, on meth etc., they failed to realize I’ve been recently diagnosed with Lyme disease, not only that but had a serious case of chronic mono which affected my skin, brain function, energy, and overall health,” he posted.

He isn’t the only one suffering from this often misdiagnosed ailment. We spoke to experts to find out everything about Lyme disease, its symptoms, causes and treatment.

Lyme disease is an infection caused by the bacteria Borrelia burgdorferi and is transmitted to humans by the bite of immature black-legged or deer ticks. These immature ticks, or nymphs, become infected after feeding on infected deer, birds or mice. “Ticks can attach themselves to any part of the human body such as the groin, armpits, and scalp. Nymphs are tiny and difficult to see. Even adult ticks can transmit Lyme disease, but they are more likely to be discovered and removed,” says Dr Sunil Dachepalli, senior Orthopaedic & Joint Replacement surgeon, Yashoda Hospitals.

The first symptom is usually a flat, oval or circular rash that looks like a bull’s-eye somewhere on the body. “But not all people with Lyme disease have a rash. As the infection spreads to other parts of the body, other symptoms surface, such as fatigue, fever, joint pain and swelling, muscle ache, headache, stiffness in the neck, swollen lymph nodes, sleep disturbance and difficulty concentrating,” explains Dr Shilpa Aralikar, consultant physician, Internal Medicine, Continental Hospitals.

A tick has to be present on the skin for at least 36 hours to transmit the infection. Many people with Lyme disease have no memory of a tick bite. You are more likely to get this disease if you live in wooded areas in places where this disease is endemic. People with domestic animals which graze in these areas are at high risk of contracting this disease.

“The disease can be hard to diagnose as many of its symptoms are like those of the flu and other diseases. Lab tests may not always give a clear answer until you have been infected for at least a few weeks, as most Lyme disease tests are designed to detect antibodies produced by the body in response to infection and antibodies can take several weeks to develop”, says Dr Aralikar.

“ELISA (enzyme-linked immunosorbent assay) test is the first screening test to detect the infection. If the screening test is positive or inconclusive, a Western Blot test should be performed to confirm the results,” adds Dr Dachepalli.