Twitter reacts to govt's restrictions on condom ads on TV

Twitter was quick to react with many people pointing out the redundancy of such a move. 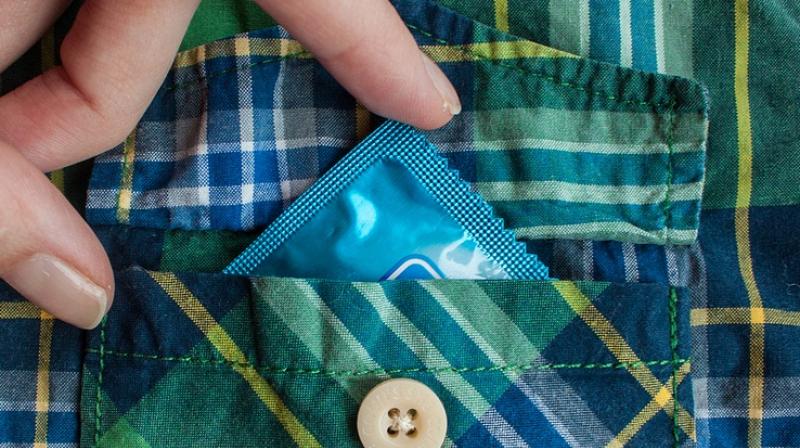 The government said its decision was based on rules stating that no advertisements which “endanger the safety of children or create in them any interest in unhealthy practices” should be allowed. (Photo: Youtube Screengrab)

New Delhi: The Government on Monday imposed restrictions on advertising condoms on television, saying that advertisements would only be allowed to run late at night as they could be inappropriate viewing for children.

The Ministry of Information and Broadcasting further said that condom ads would now be allowed only between 10pm and 6am to avoid exposing children to such content and to comply with government rules.

Needless to say Twitter was quick to react with many people pointing out the redundancy of such a move.

Instead of educating young Generation about safe sexual practice and spreading awareness, govt bans condom adds during day time? what r they trying to do. Everytime i look up to Smriti Irani for her achievements, she does something stupid.@smritiirani #broadcasting #condom

Another micro-blogging site user Pitter Bills took to twitter to point out that there is anyways no point in airing such ads during those hours. He wrote,

No point in airing #condom ads after 10pm. The target audience is more likely to be busy in the act at that time than watching TV. @timesofindia #timesofindia #safesex #familiyplanning#censorship

Another user tweeted that awareness needs to be there, and pointed out that children do need to be aware what condom is. He wrote, "Condom ads are nevr an issue, I think how they r made was really frustrating when u r watching tv with a minor..bt that doesn’t mean we don’t want our children to be aware of what is condom?This is ignoring the reality that India is still needs AIDS awareness. #condom #condomban."

Social media user Aanchal Jauhari reminded people of the fact that perhaps it is important India knows what condoms are, considering it is hugely overpopulated.

In a country suffering from over population and ignorance, our government doesn't want to show #condom ads. Wonderful! It's time to grow up #India

No #condom ads between 6AM to 10 PM in India. Order by I&B ministry. Lol this country is going the taliban way. God save it.

Finally, Ashwani Singh too reminded the government to not be "that uncle in the family."

I&B ministry, don't be that uncle in the family; #Condom is a necessity, infact it's promotion should be increased. Then why this post 10 pm rule on its adv? @smritiirani I thought you were a forward thinking minister.

The government said its decision was based on rules stating that no advertisements which “endanger the safety of children or create in them any interest in unhealthy practices” should be allowed. It also cited regulations that prohibit “indecent, vulgar, suggestive, repulsive or offensive themes”.