Is Peppa Pig to blame for putting pressure on doctors? 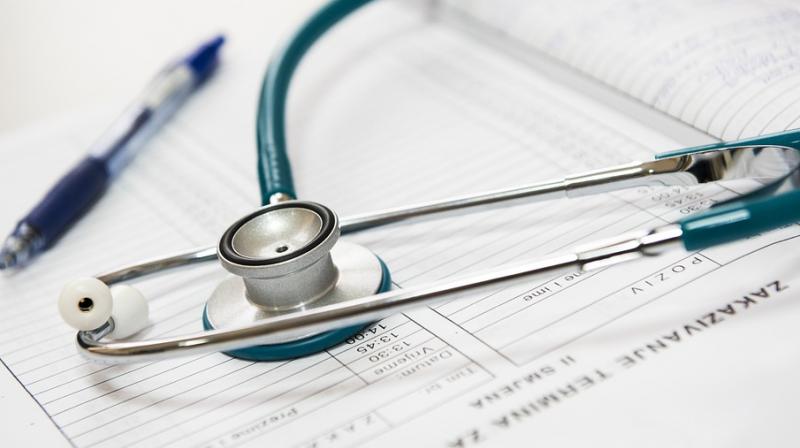 LONDON: Peppa Pig, a cartoon loved by children around the world, could be to blame for creating unrealistic expectations of doctors, according to an article in the light-hearted Christmas edition of the British Medical Journal.

"Dr Brown Bear... appears to provide his patients with an excellent service -- prompt and direct telephone access, continuity of care, extended hours, and a low threshold for home visits," Bell, mother of a toddler, wrote in the usually solemn review. "But could this depiction of general practice be contributing to unrealistic expectations of primary care?" she asked.

The BMJ traditionally carries jokey pseudo-scientific articles in its Christmas special. Bell cited examples of Dr Brown Bear making home visits to treat a rash and a respiratory infection, and of him catching a cough after attending a playgroup.

She argued the character could encourage people to expect home visits for minor conditions, appeared to be administering antibiotics in an era of rising antibiotic resistance, and that his workload has him showing signs of "burnout".

"I hypothesise that exposure to Peppa Pig and its portrayal of general practice raises patient expectation and encourages inappropriate use of primary care services," said Bell. "Dr Brown Bear was approached for his perspective on the cases discussed; however, he is unable to comment pending the outcome of a fitness to practise investigation," she concluded.

The British-made pre-school cartoon is broadcast in more than 180 countries, and centres around a young pig, Peppa, her family (brother George, Mummy Pig, Daddy Pig), and various animal friends. The cartoon pig has previously come under fire for not wearing a seat belt or a cycle helmet.