'Feminism' Merriam-Webster's 2017 word of the year

Merriam–Webster’s Word of the Year is a quantitative measure of interest in a particular word. 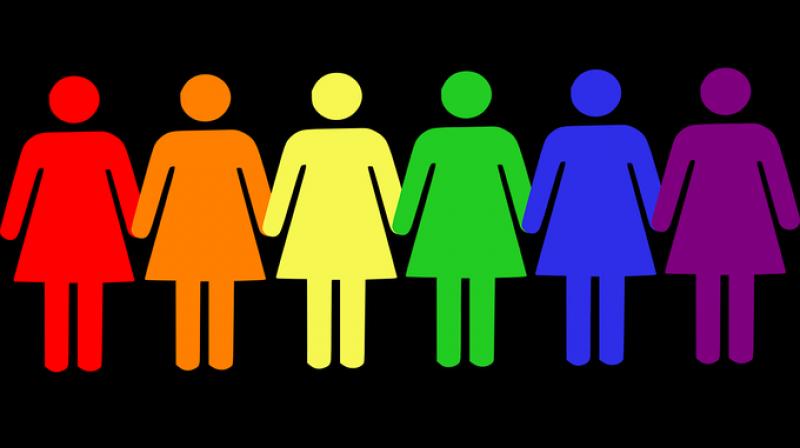 Feminism is defined as “the theory of the political, economic, and social equality of the sexes”. (Photo: Pixabay)

‘Feminism’ is Merriam–Webster’s word of the year for 2017 for being the top lookup throughout the year, amid a spike in reports of sexual assault and harassment in the news, the dictionary announced on Tuesday.

Feminism is defined as “the theory of the political, economic, and social equality of the sexes” and “organised activity on behalf of women’s rights and interests,” according to merriam-webster.com.

“The general rise in lookups tells us that many people are interested in this word; specific spikes give us insight into some of the reasons why,” said lexicographer Peter Sokolowski, Merriam–Webster’s editor-at-large.

“Merriam–Webster’s Word of the Year is a quantitative measure of interest in a particular word. Our online dictionary gives us insight into the collective curiosity of the public, with millions of words looked up every month,” Sokolowski said.

Surreal was Merriam-Webster’s word of the year last year.

Feminism spiked following news coverage of the Women’s March on Washington, DC in January and other related marches held around the US and internationally. The word spiked again when American political pundit Kellyanne Conway said during an interview that she did not consider herself a feminist.

More recently, lookups of feminism have been increasing in conjunction with the many accounts of sexual assault and harassment in the news. Many women have come forward to share their stories with journalists and many more women joined in on social media using the #MeToo hashtag to say that they too have been affected by such behaviour.

‘Complicit’ which means “helping to commit a crime or do wrong in some way” was also a top lookup throughout the year, driven primarily by politics and “Saturday Night Live.”

Lookups of ‘recuse’ spiked several times this year, and all the spikes were in reference to US Attorney General Jeff Sessions. ‘Dotard’, an old-fashioned word was made new again in September when North-Korea’s state-run Korean Central News Agency released comments from North Korean leader Kim Jong Un that called Donald Trump “a mentally deranged US dotard”.

‘Syzygy’, defined as “the nearly straight-line configuration of three celestial bodies in a gravitational system,” also saw a small spike at the beginning of December because of the supermoon.

The word ‘gyro’ spiked in March when a widely shared sketch from The Tonight Show with Jimmy Fallon and country singer Luke Bryan began with them ordering from a New York City food truck and ended with a music video for a song called “I Don’t Know How to Pronounce Gyro.” Gyro is “a sandwich especially of lamb and beef, tomato, onion, and yogurt sauce on pita bread.”

‘Federalism’ spiked in September as Congressional squabbling over the fate of the Affordable Care Act took centre stage. ’Hurricane’ was a top lookup throughout the early part of September, as these storms battered the islands and coasts. ‘Gaffe’ spiked in lookups this year starting in February, following a surprising and awkward moment at the climax of the 2017 Academy Awards.

While it did not appear at the centre of any major events this year, ‘empathy’ was one of the top lookups throughout the year.