Bringing soul back to life

Known for her immense and diverse musical talent, Keshia B. talks about her journey and working with A.R. Rahman. 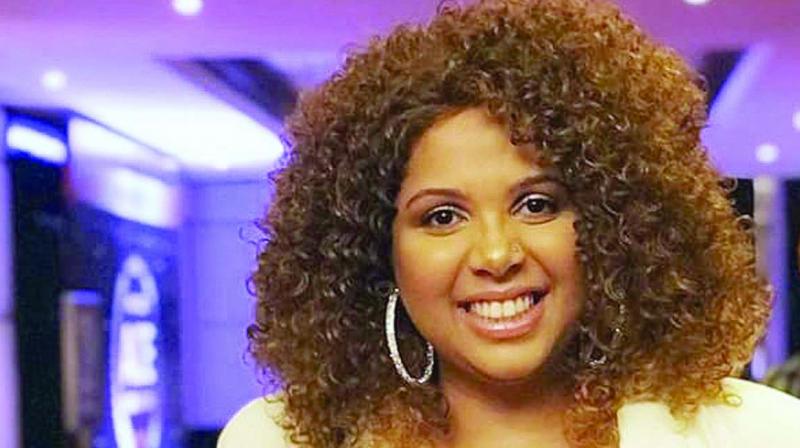 It is rare to find vocalists who can transport you to another dimension, and Keshia B. is a prime example of it. Known for her soulful voice styled with RnB, soul, funk and gospel, the 27-year-old has earned a huge fan following for her vocal prowess.

“Growing up, I was immersed in different genres of music. I found my voice and style in the kind of music African American artists produced. I am glad that people enjoy this music and my performance,” says Keshia, who recently performed at Mumbai’s NCPA.

Although RnB and soul music have always been around in India, the genre was put on display quite recently. “It is because people in India are more attuned to commercial music, so the exposure to other music genres has been gradual,” she opines. When asked if she was apprehensive about starting her career in a relatively unknown genre over a decade ago, she responds in the negative. “Western music is in my roots and comes naturally to me. I was never apprehensive about singing and performing that kind of music,” she shares, adding that there is a better market for this music in India, “Because there are amazing artists today creating beautiful Indie-Western music.”

With several incredible performances to her name now, Keshia realised her calling for music at the age of 10. The musician recalls that she could hold a note and her mother would help her choose songs for competitions in school. “The realisation of my full potential happened in college, and then there was no turning back,” she recounts, adding that she dove into music completely only after joining singer Arijit Singh on tour. “It was after I completed Masters in 2014,” she shares.

Having toured with veteran Bollywood musicians like A.R. Rahman, Amit Trivedi, and Salim–Sulaiman among others, Keshia feels that her journey so far has been full of learning. She cherishes performing with Rahman, who she calls a person of immense calibre and musical understanding. “His patience, calm personality, and knowledge of exactly what he wants in his music definitely teaches you a lot as an artist,” she says.

When asked if Bollywood plays any role in the success of independent live performers, she says yes, asserting that the interesting usage of Western and Indian classical aspects have opened the doors for many artists. “Indian audiences connect with Bollywood music very well, so it has to be incorporated into a live act. It’s the need of the hour. Without Bollywood music, live acts in India won’t flourish,” she says in conclusion.