The format is simple in its objective: to express that millennials and gen-Z’ers really cannot care less about what the older generation has to say. 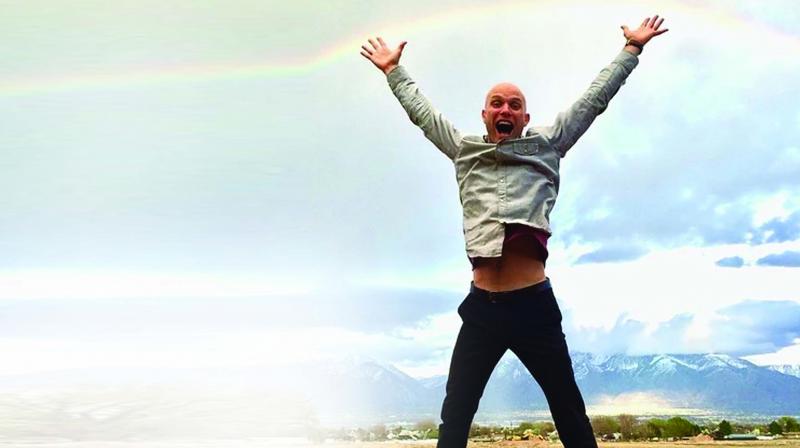 It is characteristic of a meme to blow up — especially one that favours the millennial and gen-Z demographic.

A new catchphrase on the Internet — the ‘Ok boomer’ meme directed at social media users above a certain age — might be ageist, or are we overthinking this? Let’s have a look.

Social media appears to speak a different language every month, and for the last few weeks, it has been in tongue of the ‘Ok boomer’ meme that has been making rounds online. Though it originated from the video app Tiktok, the meme has made its way to Twitter, Instagram, and Facebook. You may have seen it as a comment on posts — and that is exactly what the meme is. A comment made by a member of the younger generation against anything that a baby boomer has to say.

The format is simple in its objective: to express that millennials and gen-Z’ers really cannot care less about what the older generation has to say.

A popular narrative at least online, it seems to express the collective millennial rage against how the baby boomer generation has ‘driven the economy to ruins’ and never takes the younger lot seriously. Needless to say, the ‘Ok boomer’ meme is best taken as a joke with a short lifespan. In fact, Parth Rahatekar, an avid Twitter user who has interacted with the meme, believes that though overused, it is definitely funny. “Most of the times, our valid arguments are dismissed just because gen-Y or the gen-Z is younger. So the ‘Ok, boomer’ meme is like an act of rebellion against this notion.” Does there exist an element of stance in the meme, beyond just humour? Parth expresses just that opinion. “It’s like saying, ‘Ok, boomer’, I heard what you said, and I disagree. And my opinion matters, too.”

It is characteristic of a meme to blow up — especially one that favours the millennial and gen-Z demographic. However, it is often important to ask if a simple online movement is ageist at its core. The ‘Ok boomer’ meme essentially reinforces the idea that the older generation is too traditional to use the Internet, and the space belongs to the youngsters. Arpita De, who works for an online content company agrees and says, “The meme definitely smacks of ageism. Though it’s harmless at its surface, any social media wave that is taken to its extreme will impact how we navigate online spaces. In fact, it might amount to bullying.”

A global shorthand for millennial condescension, the phrase ‘Ok boomer’ has gone beyond the realm of the social media and into real life, where it might find itself shaping conversations and narratives into an ageist mould. Ayushi Sheth, who works with social media for a leading Indian digital marketing company, weighs in.  “It has the potency to blur the lines between digital and real life conversations. As a social media trend, it is easily consumable and relatable for a consumer of digital data. But, it is important to realise that ‘Ok boomer’ is a phrase for dry humour, not to act derisive and marginalise a particular age group.”

Ageism is a double-edged sword: while the meme is a reply to the ageist narrative that the younger generation’s opinion doesn’t matter, one wonders if it pushes an unnecessary arrogance toward the baby boomer generation. Perhaps, the solution lies in keeping the conversation online, in the bubble of humour that it was born out of. Vishal Fernandes, a food blogger and an influencer, agrees. “As long as the ‘Ok, boomer’ —  and many such social media trends  —  remain online, it’s fine. It is only when the sentiment reaches our offline relations that it can be harmful.”