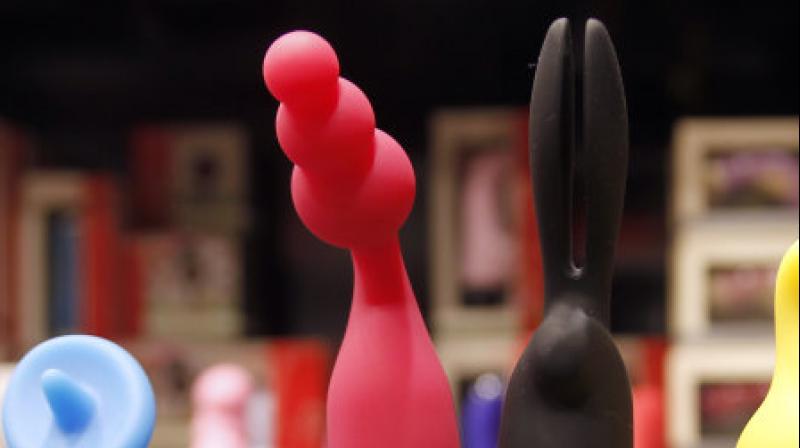 Sex toys are used by people all over the world in a time when sexual satisfaction and getting adventurous in bed have become an integral part of the conversation around sexuality. But some people can use these toys for the most surprising purposes which may not even cross anyone’s mind.

A lactation consultant also told The Sun that using massage or vibrating technique does help in easing the condition. If the ducts are congested with fats and proteins, a vibrating device can loosen everything up.