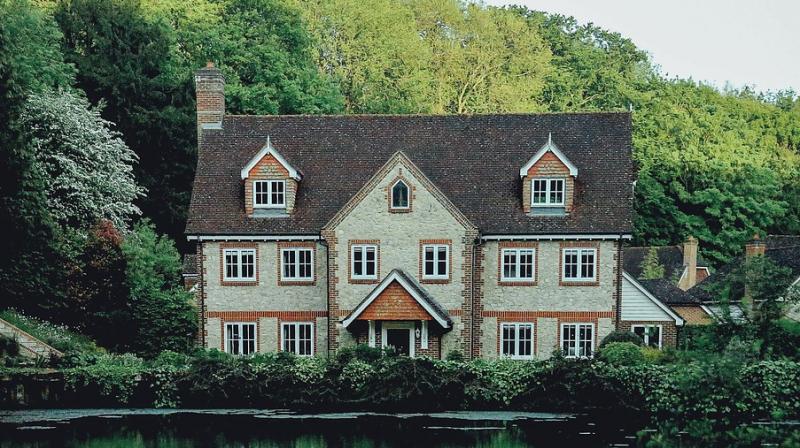 NICE, France: A New Zealand financier has two months to come up with 20.1 million euros ($24 million) to buy Spanish artist Pablo Picasso's mansion on the French Riviera after no new bidders emerged Thursday.

Rayo Withanage was the highest bidder at an auction in June for the estate at Mougins in the hills near Cannes, where the artist spent his twilight years.

But the Dutch Achmea Bank selling the house put it back under the hammer Thursday because it said Withanage "hadn't yet got together the funds" to complete the transaction.

But a judge in the Riviera town of Grasse gave Fiji-born Withanage two more months to come up with the cash after no other bidder came forward.

"We have been in discussions with him for a year. Let's hope he gets over the finishing line," said Maxime Van Rolleghem, a lawyer for the bank.

He described the three-hectare estate overlooking the Mediterranean as a "bargain".

"We are disappointed. It is worth at least 30 million euros," he said.

Picasso spent his last 12 years at the estate, which dates from the 18th century and was previously owned by the Anglo-Irish Guinness brewing family.

His second wife and muse Jacqueline Roque killed herself at the house in 1986.

Her daughter Catherine Hutin-Blay sold the estate to a Dutch couple, who renamed it the "Cavern of the Minotaur" after the painter's obsession with the mythical beast.

But they got into financial difficulties after carrying out extensive work on the property, adding a large pool, garages and a tennis court.