This indicates that at least some aspects of facial contrast naturally decline with age in women from around the world. 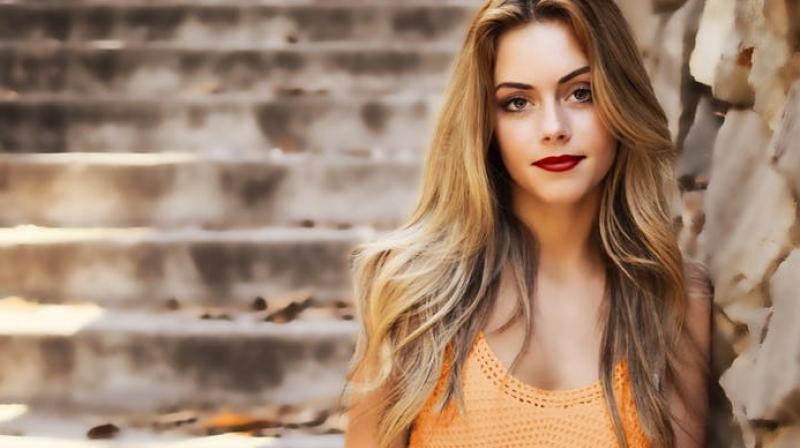 London: Women can look younger by darkening or colouring their eyes or lips to make them stand out, say scientists who found that facial contrast decreases with age in women across a variety of ethnic groups. "Facial contrast refers to how much the eyes, lips and eyebrows stand out in the face in terms of how light or dark they are or how colourful they are," said Aurelie Porcheron, from University of Grenoble in France.

To test their hypothesis, they studied images of women of different ethnicities, including Chinese Asian women, Latin American women, South African women and French Caucasian women. The study, published in the journal Frontiers in Psychology, focused exclusively on women.

The women were aged from 20 to 80, and the researchers analysed their facial images using computer software to measure various facial contrast parameters. The research team found that while there were some small differences, several aspects of facial contrast decreased with age in all four groups of women, including contrast around the mouth and eyebrows.

This indicates that at least some aspects of facial contrast naturally decline with age in women from around the world. The researchers then investigated whether people from different cultures pick up on these changes when perceiving how old someone is.

To test this, they used photographs of women of a variety of ages, from the same four ethnic groups. This time, they used computer software to generate two versions of each face, one with high contrast, the other with low contrast. The research team invited male and female volunteers from two different cultural backgrounds, France and China, to choose the younger-looking face between the two versions of each face.

The participants chose the high facial contrast face as the young face almost 80 per cent of the time, regardless of the cultural origin of the participant or the face. "People of different cultures use facial contrast as a cue for perceiving age from the face, even though they are not consciously aware of it," said Porcheron. "The results also suggest that people could actively modify how old they look, by altering how much their facial features stand out, for example by darkening or colouring their features," she said.