Higher levels of gold were found in the western Swiss region of Jura, and may be linked to watchmakers that use it to decorate timepieces. 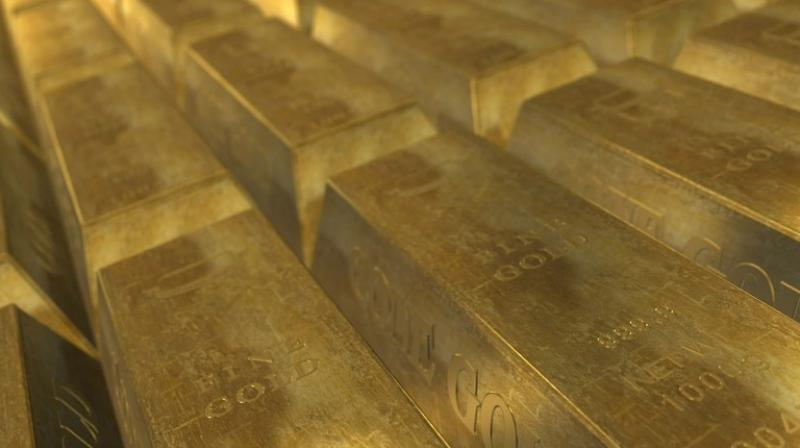 The Swiss metal concentrations complied with regulations and were removed before humans drank the water again (Photo: Pixabay)

Zurich: While London’s sewers can get clogged with fatbergs made up of grease and diapers, it seems Switzerland’s waste system is flecked with silver and gold.  Researchers last year detected 3 tonnes of silver and 43kg of gold in effluent and sludge from waste water treatment plants – amounting to around 3 million Swiss francs ($3.1 million).

But before people start hunting in their drains for jewellery, the government study said the tiny particles were likely to be mostly from the watchmaking, pharmaceuticals and chemical industries, which use the metals in their products and processes.

“You hear stories about an angry man or woman throwing jewellery down the toilet, but we didn’t find any rings, unfortunately,” report author Bas Vriens said on Thursday. “The levels of gold or silver were very small, in the micrograms, or even nanograms, but when you add them up it’s pretty substantial.”

Researchers are now studying if it is worthwhile to extract the metals that end up in sewage sludge before usually being burnt, but so far it has not found to be cost effective. Higher levels of gold were found in the western Swiss region of Jura, believed to be linked to watchmakers that use the precious metal to decorate their expensive timepieces.

There was also a higher concentration in the southern canton of Ticino due to the gold refineries in the area. This was the only region where it might make sense to recover the metals, Vriens said. Other trace elements including rare metals such as gadolinium – used in medical imaging – were also found by the scientists from the government’s institute of aquatic science and technology (EAWAG).
Their discovery is the latest example of wealthy Switzerland finding riches in unusual places. Last month an investigation was launched after toilets at a Geneva bank and three restaurants were blocked by about $100,000 in high-denomination banknotes – a bit different from the huge fat mass that blocked an east London sewer.

The Swiss metal concentrations complied with regulations and were removed before humans drank the water again, the study said.

“It wouldn’t make sense for people to boil their tap water to recover gold or silver because it has already been filtered out before it re-enters the drinking water supply,” Vriens said.