TV off, OTT on

If we go by what millennials are going for these days, the television is about to find its place in a museum. 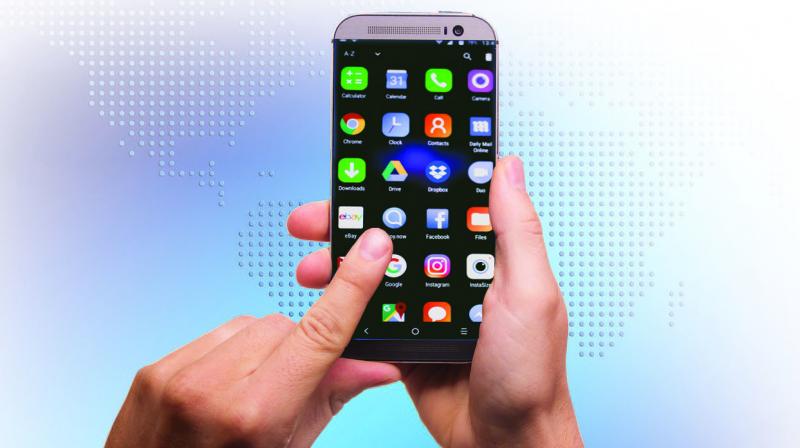 Streaming not only impacts how millennials are viewing TV shows and series.

Look, look, look! TV here, TV there. But if it is that same ’ol idiot box you think we’re speaking of, then you are mistaken. We’re talking about the TV that’s on the go.

It’s evident that a structural shift is taking place in news and entertainment from the television to online viewing. With the rise of online streaming services (like Netflix, Amazon, TVF, Hotstar, and others), people are spending more on these services than subscribing to traditional pay television. This is in spite of the fact that they feel they are paying too much.

Aarti Tripathi, a 29-year-old schoolteacher, is dishing out almost Rs 4,000 for online streaming services. “I am so addicted to these services now, that even while in the Metro, or while doing house chores, I keep on watching online series on my mobile,” she shares.

“I think my generation and I have never gelled well with Yeh rishta kya kehlata hai kind of shows. I prefer Netflix, Amazon Prime and Hotstar because of their smart and relevant content, and the fact that the experience of watching television has not been renovated. I personally open my TV once a day only to catch up on the news,” explains Sejal Sharma, a 25-year-old corporate employee.

Streaming not only impacts how millennials are viewing TV shows and series. Paid streaming channels also feature plenty of cinematic and long-form content. Some of them are original programming, and some feature films released to streaming services by the studios.

“Platforms like Netflix and Amazon give me high-resolution content, with the convenience of anywhere, anytime, anything and access any number of times. I would happily pay for such a service than cable, since I don’t have to wait for the show or series’ next episode. Moreover, the content they create is focussed on what I want for entertainment; sometimes a carefully selected menu is better than a buffet.” shares Jatin Arora, a 30-year-old marketing professional.

Watching out this trend, many TV serials like Bhabhi Ji Ghar Pe Hai and Sarabhai vs Sarabhai are now approaching streaming channels to showcase their episodes. “Online streaming services are preferred more by the youth now in comparison to cable or satellite TV as it not only provides you with a lot of options to choose from across genres, within a few clicks, but also provides more quality content in terms of reality shows and documentaries. Nobody has the times nowadays to watch scripted shows full of drama, promotions and advertisements, while, in this case, you can watch what you’re feeling at any given time,” explains Mridul Mishra, a 22-year-old student.