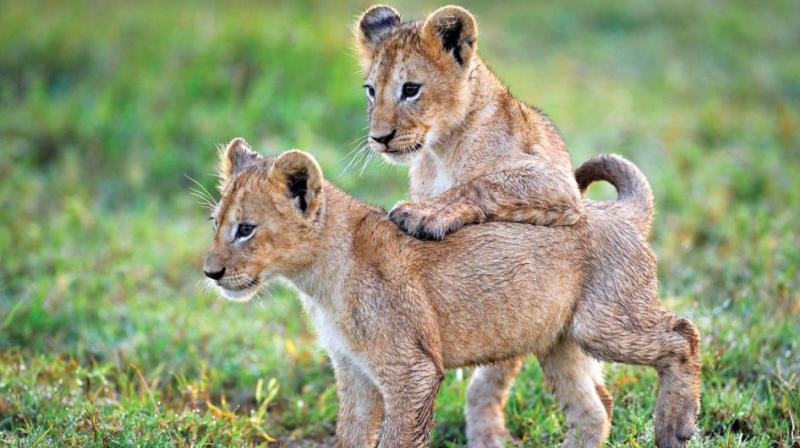 Planet Earth II is all set to premiere in India. The show is considered to be one of the milestones in the documentation of wildlife and natural history. Tom Hugh-Jones, series producer of the show share his experience in making this acclaimed show, the hurdles, shooting in remote areas and cities, and more... 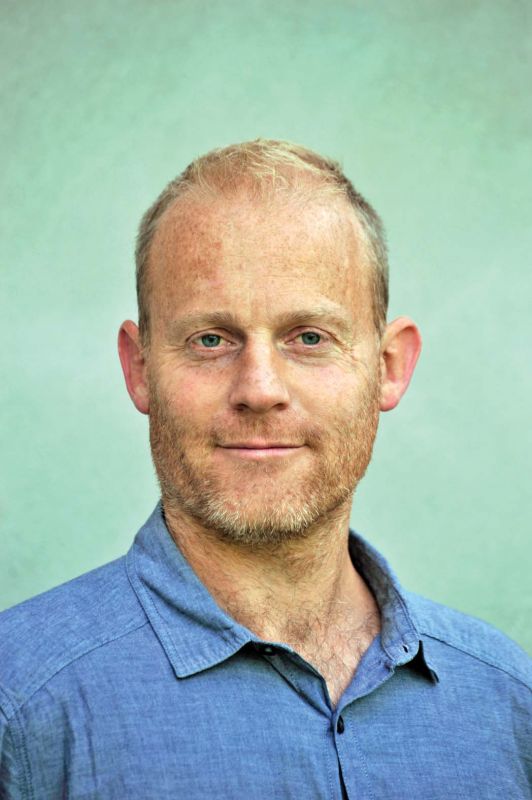 Q. Why did you decide to make a sequel to Planet Earth?
It’s a decade on and we thought it would be interesting to see what has changed in that time. Both filming techniques and our understanding of the natural world have evolved significantly since Planet Earth. So, it seemed like the right time to revisit this classic brand.

Q. Why did you decide upon the new up close and personal perspective?
We’re always looking to portray animals in a new light and offer people a new perspective on the natural world.  We knew we had to do something different with this series and our aim was to make the whole event far more immersive.
This time we’re bringing audiences a much more engaging experience of the natural world. If you want people to connect emotionally, it’s better for them to feel like they are close to the action by seeing things from the animal character’s point of view. These kind of techniques and sensibilities have been used in dramas and movies for years and we are applying them in the natural world. 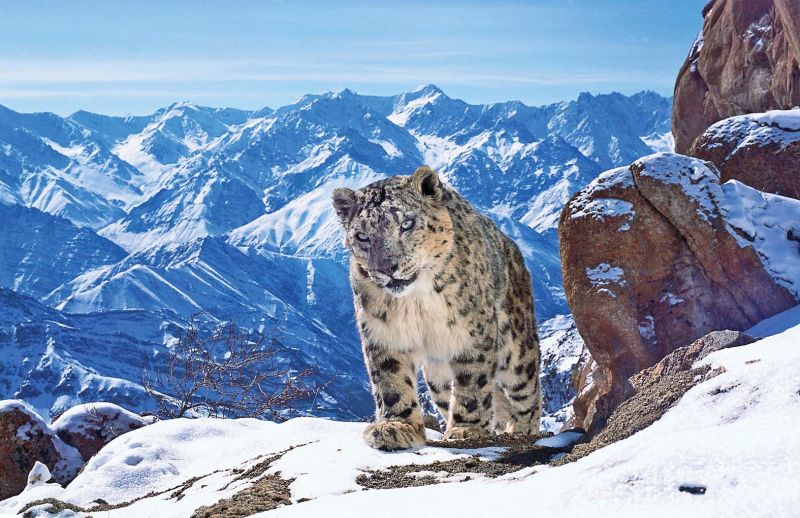 Q. What have been some of the significant technical developments used to film Planet Earth II?
Our approach to filming snow leopards is a really good example of how we’re different to the original Planet Earth. In the first series, we were bowled over just to be able to find any snow leopards to film at all, but now we’ve captured them brushing past the camera with epic landscapes behind them.

Q. Which habitat or sequence are you most proud of and excited to show people?
There’s been quite a few but probably Zavodovski from the Islands episode. One of the world’s most remote locations, it took us over a year to plan the trip. It’s a small volcanic Island in the Sub Antarctic and home to the world’s biggest colony of chin strap penguins. The island’s beaches are usually too rough to land on, so you have to access it via the cliff- with 12 meter waves crashing around you. The sequence we filmed here is a powerful story of the penguins’ challenge to survive and raise their chicks.

Q. What went into your decision to make a ‘Cities’ episode?
We wanted to acknowledge that the world wasn’t all jungles, deserts and mountains any more. It’s largely a man-made environment, so showing that felt more real, more contemporary. At the same time, we didn’t want the Cities programme to feel grey and boring compared to the other episodes.  We were determined to showcase a beautiful story of animals surviving in remarkable ways, rather than it just being full of doom and gloom or lamenting how things used to be.

Q. What’s been the most difficult element of production?
Definitely the relentless pursuit of originality.  Each time we embark on one of these wildlife blockbusters, we want to show something completely fresh, or at least reveal more familiar stories in a new light. It’s our mission to wow people with things they didn’t know about the natural world. In the Mountains episode, there is a unique and almost privileged perspective, one that only our cameras can bring. I like to think we bring real time storytelling for the viewers — we bring the lives of the animals and the places they inhabit to life, not just with the photography but with the exciting way in which the stories unfold.