Mum-of-five locks two of her kids like caged animals

According to social worker, the house was in pitiable condition and children hissed at her when she tried to unlock them. 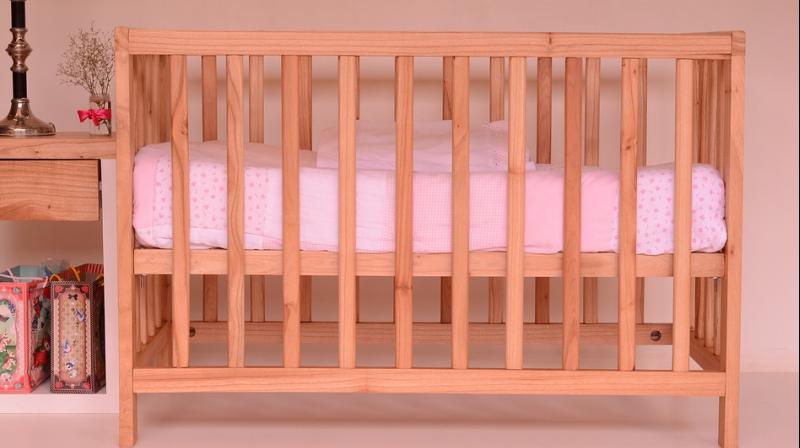 Bonniwell described the children as being filthy, with multiple bug bites and being infested with lice. (Photo: Pixabay)

Malista Ness-Hopkings, from Mears, Virginia, was arrested after authorities found two of her five children caged like animals in filthy conditions. Her reason, she was apparently “overwhelmed.”

The mum-of-five is facing five charges of abuse and neglect after social services made the shocking discovery.

Speaking to the newspaper Delmarva Now, social worker Kate Bonniwell described the scene as “dire” and went on to tell the Accomack Country Court that “the children didn’t act like normal children.”

Bonniwell described the children as being filthy, with multiple bug bites and being infested with lice.

Bonniwell revealed the information in court.

According to the social worker, the two children were caged in cribs with rails screwed on the top of the cot to prevent them form escaping.

The social worker said that it took her more than 20 minutes to unscrew one the crib cages and the two-year-old child in it, even hissed at her like an animal.

A five and a six-year-old slept on bare mattresses in another room.

Continuing with her harrowing details, she said that the toilet in the home's only bathroom was filled with black water. The sink and the bathtub were filled with trash, including plates of rotting food.

The children were removed from the home.

While the defense attorney argued that there was no evidence that the conditions in the home were directly harmful to the children, the judge disagreed and sent the charges to a grand jury.