The festival is spread across two iconic venues in South Mumbai this year – Liberty Carnival Cinemas and Metro Inox. 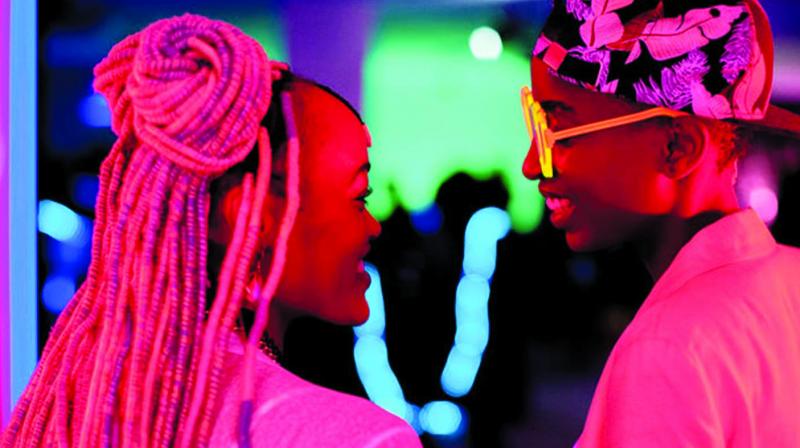 As vistas from the world suggest that celebrations for the World Pride Month are on in full steam, back home, one sees commemoration happen in the form of KASHISH Mumbai International Queer Film Festival, which kickstarts today. The festival this year is extra special, as not only does South Asia’s biggest queer film festival clock in ten years, it is also the first edition to be held after the landmark judgement decriminalising Section 377 last year.

For the festival director Sridhar Rangayan, who first started the festival in the wake of the 2009 Delhi High Court’s decriminalisation of Section 377 — though the Supreme Court overturned the judgement in 2013 — the journey has been a rocky one. “We didn’t think that we would survive even for one year. Things were so complicated in 2010, the Delhi court had just decriminalized homosexuality and nobody was sure if something like a LGBTQI festival could exist in that environment. But we have received so much love from everyone over the years,” he says. This year also sees the festival’s collaboration with Jio MAMI Mumbai Film Festival with Star. 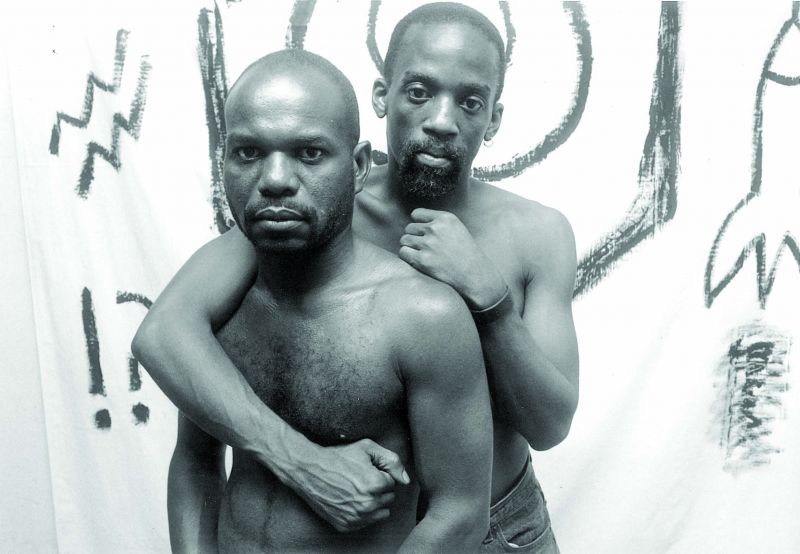 The film festival, which is scheduled from today till June16, will see the screenings of 160 LGBTQI narrative features, narrative shorts and documentary short films from around the world, out of which 31 are from India alone. “This year, there were 60 Indian LGBTQI films submitted to us and we are showcasing 31 films. India leads the number of films by any country in KASHISH this year, usually it’s the US and UK that would have the maximum number of films,” he reveals.

There is a definite increase in the number of films being made, but Sridhar points out that two of the major stumbling blocks that filmmakers currently face are of that of lack of reach and a revenue generating model. In light of this, KASHISH will be collaborating with a Taiwanese and an American LGBTQI OTT platform called GagaOOLala and Revry, respectively. Further an acting workshop by Anupam Kher’s ‘Actor Prepares’ and a screenwriting workshop by the screenwriter-poet Varun Grover in association with the Screenwriting Association of India are also in order.

In addition to bringing International and Indian queer narratives to big screens, the theme for this year’s festival, ‘Over the Rainbow’, also highlights the challenges the LGBTQI community faces in its journey towards empowerment and social acceptance. And so, there will be an eclectic mix of films about other identities from the LGBTQI spectrum, alongside the films that pose questions about marriage, adoption and inheritance rights for the community. The Canadian film Roobha, French film Sauvage, and Malyalam film Njan Marykutty among others bring stories of queer identities to the screen.

“What we are trying to do is talk about other identities. Usually, stories about lesbians and gays from the LGBTQIA spectrum have been discussed openly, but not so much the other identities. So we are actually going to have a panel discussion about non-binary identities – it could be about gender or sexuality, any non-binary where people are not normative. Also, we are looking at films that talk about the future of the community in terms of what’s next,” confirms the festival director. He further adds that the Swedish film Patrick, Age 1,5 that talks about adoption and homophobia, which was the opening film in the first edition of the festival, will be re-screened this year, followed by a discussion with the film’s director, Ella Lemhagen. 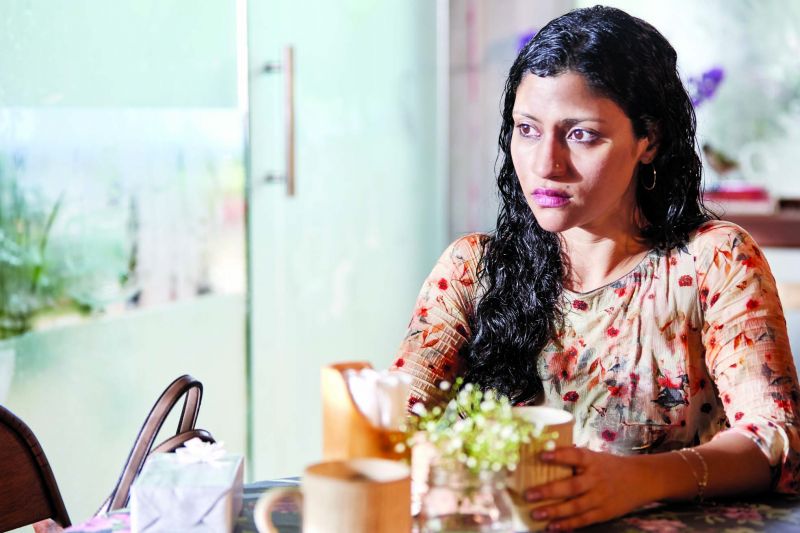 What also takes centre stage at the festival is a conscious effort to tell stories of the marginalizing experiences faced by the People of Colour (POC) members of the community. Rafiki, the critically acclaimed Kenyan film from last year, which talks about a homosexual relationship between two African women in their conservative and dangerous society, is the centrepiece in the International category. The documentary centerpieces Our Dance of Revolution and Tongues Untied highlight the discrimination faced by Black communities within the LGBTQI movement in Canada and in the early days of struggle in the USA, respectively. From the sub-continent, Kaushik Gangul’s 2017 film Nagarkirtan tells the story of a transwoman’s experience in a transphobic world.

The festival is spread across two iconic venues in South Mumbai this year – Liberty Carnival Cinemas and Metro Inox.