Life   More Features  12 Jun 2018  Is this what God looks like? Scientists create image of Him
Life, More Features

Is this what God looks like? Scientists create image of Him

Scientists produce an e-fit of a 'youthful and feminine' deity based on responses from hundreds of Christians. 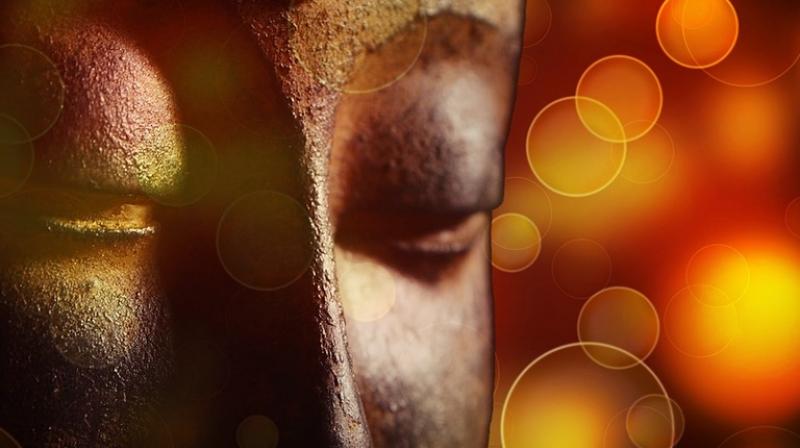 A team of psychologists at the University of North Carolina at Chapel Hill created the sketch with the help of 511 American Christians. (Photo: Pixabay)

A new study now claims that God has a youthful face with feminine features.

The bizarre study by scientists in North Carolina saw them creating an ‘e-fit’ of God based on what American Christians think he looks like.

Interestingly, far from being an old man from Biblical records, they found people perceived God likened to a deity who is young and less Caucasian that popular culture suggests.

A team of psychologists at the University of North Carolina at Chapel Hill created the sketch with the help of 511 American Christians.

The study saw participants looking at hundreds of randomly varying face-pairs and selected which face from each pair appeared more like how they imagined God to appear.

By combining all the selected faces, the researchers could assemble a composite 'face of God' that reflected how each person imagined God to appear.

Their results were both surprising and revealing.

While illustrations of God drawn by everyone, from Michelangelo to Monty Python, show him as an old and august white-bearded Caucasian man, researchers found that many Christians saw God as younger, more feminine, and less Caucasian that popular culture suggests.

In fact, the study found that people's perceptions of God tended to rely partly on their political affiliation.

Speaking about it, lead author of study Joshua Conrad Jackson said that the biases might have stemmed from the type of societies that liberals and conservatives want.

People's perceptions also related to their own demographic characteristics.

The full findings of the paper were published in the journal PLOS One.