A visit to Badami reveals a place where one can find true symbiotic existence. 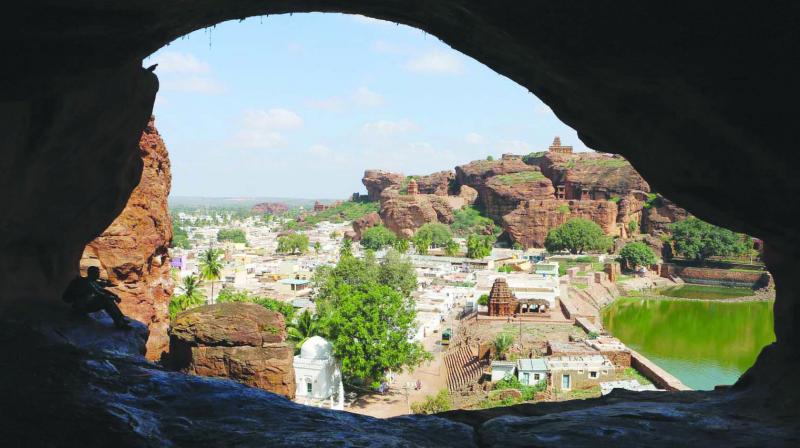 A view through the cave

A visit to Hampi about four years ago left K.J. Siju craving for more. Whenever he gets the time, this ardent film-lover-cum-film-society-activist with a corporate job, sets off with his backpack, clicks a few snaps for the album and puts it in writing. In a hurry to wind up his journey, Badami got pushed to his wish list. At the back of his mind it remained for so many years, until he charted an exclusive visit to the erstwhile regal capital of the Badami Chalukyas in Karnataka a few months ago. More than the ethereal sights, the backpacker was dumbfounded by the living examples of symbiotic existence and religious harmony. 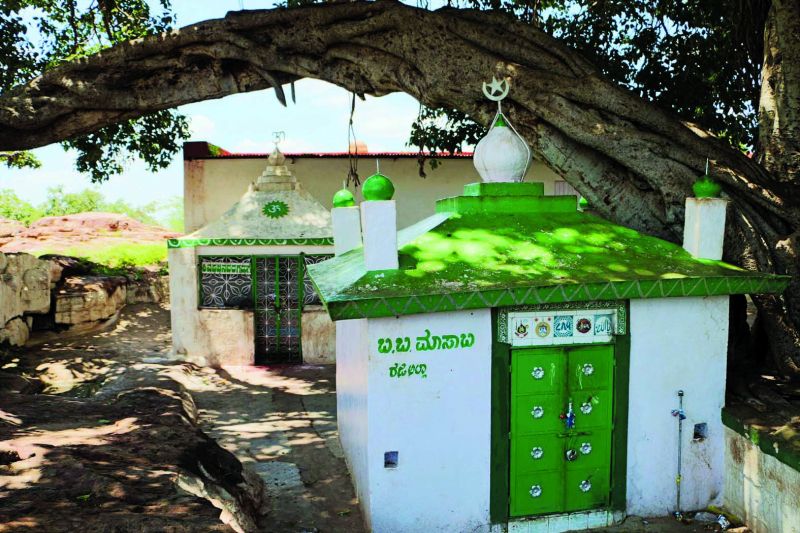 The temple and mosque

Towards the culmination of day one, he arrived at the Mahakuta temple. It was all greenery around. Amazed by the four-faced Shiva Linga and the temple pond called Vishnu Pushkarani, he was struck by the sight of a subterranean temple in water. One wades through it alone to do rituals underwater. A few moments before he decided to return, Siju found something unusual. 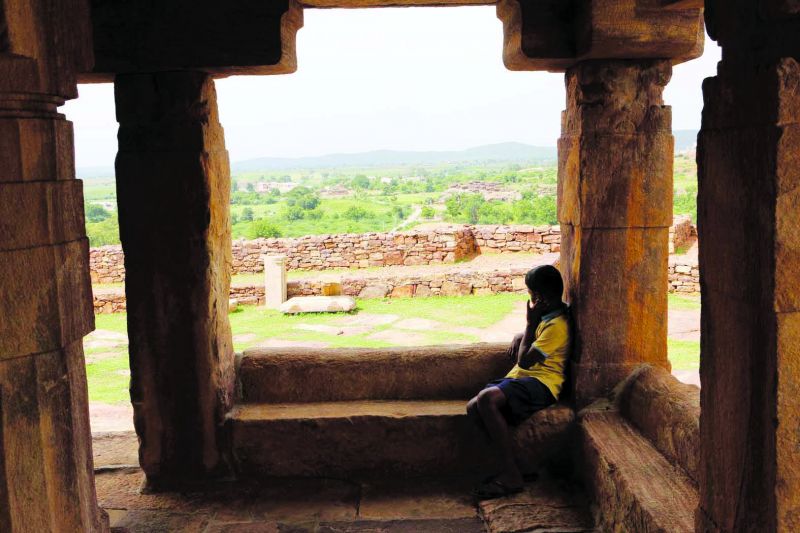 From the hilltop of Aihole

“A Muslim family entered the temple. They took a dip in the pond, sat on the walls eating food. Wondering what was going on, I enquired with the priest. The temple is open to all irrespective of religion. No one is stopped from making offerings or taking a bath in the pond. An ideal place of worship should be like this,” he says.

The second day was no different. Lapped in serenity, on the southern side of Upper Shivalaya, was a huge banyan tree. Under its shady foliage was a mosque and temple together. Hazrat Syed Basha Peer Dargah and Shivappa Ajjanavara Gadduge Shiva Temple are situated in close proximity. Quite strange it seemed, the temple is painted in green and white! “How nicely do the people here erase the politics of colour. It gives us hope that amid all the cacophony, India is still a good place for all to live in harmony,” he feels. 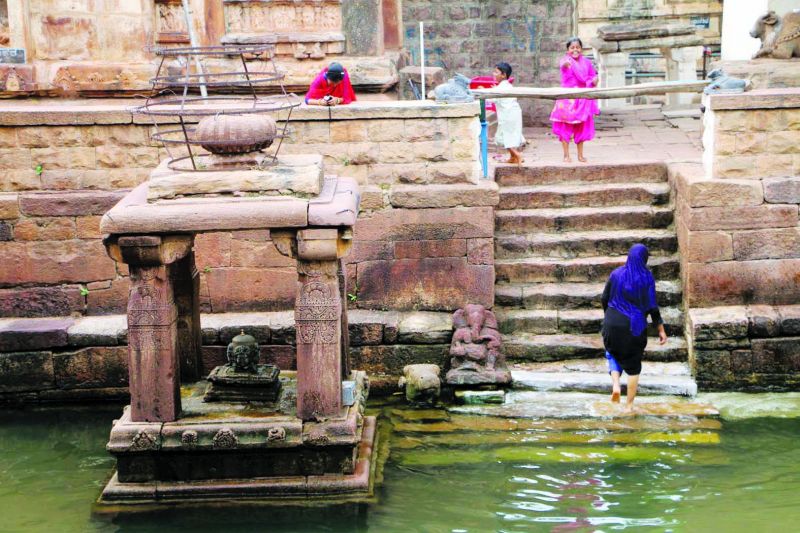 The hilltops of Aihole were his next target. He found some local people preparing food. “In broken Hindi I asked what was happening. They first questioned me and soon warmed up. ‘This is mutton curry. We don’t cook this at home. There are temples nearby;’ they said, followed by a smile. The smiles said it all. ‘Mutton or beef?’ I asked. They offered me a portion that I politely refused and walked away,” says Siju.

He soon slipped into the company of a young ‘tourist guide’ Mallikarjun, a Class IV student, waiting near a Jain temple on the hilltop, to help him as the pages of history unfold before his eyes.