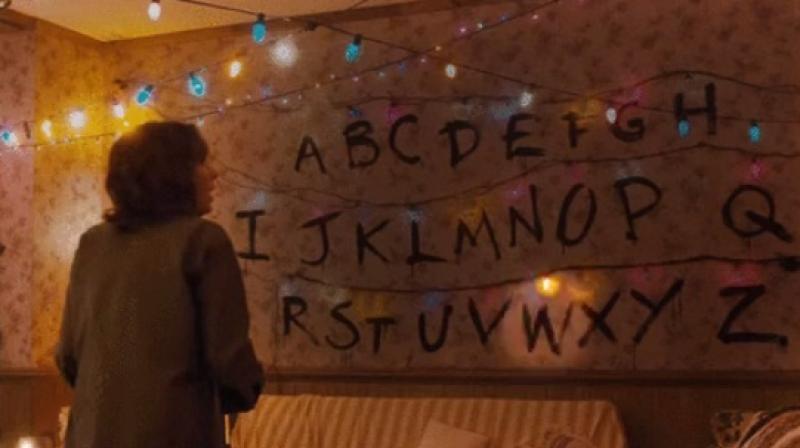 Twitter users are complimenting the police twitter team for using popular shows to create a connect with the locals and it certainly looks like they’re doing a good job. (Photo: Twitter/BengaluruCityPolice)

The city police in cities like Mumbai and Bengaluru have been using Twitter to create awareness about road safety and Twitterati is loving it. Recently, Bengaluru city police stepped up their game by giving users a puzzle to solve from a popular television series and that piqued the interest of all users to participate and they are loving the interactive tweets.

According to a media report, Bengaluru Police has been known to be quite active on Twitter and while earlier they have used Game of Thrones references, this time they used a scene from Stranger Things to raise awareness. They pick up the scene when Joyce is trying to talk to her son Will Byers through light signals on the wall and it is quite different than simply tweeting out.

Bengaluru City Police replaces Wills words with ‘Wear A Helmet’ but not before they ask Twitter users to figure it out for themselves. Twitter users are complimenting the police twitter team for using popular shows to create a connect with the locals and it certainly looks like they’re doing a good job.

What do you think its trying to say?

On a scale of 1-10 for how ignorant you're when you dont care for your life, you're an ELEVEN. pic.twitter.com/gKVS2NmmSh