Thomas Markle Jr, apologises for a letter he wrote in April telling Prince Harry not to marry his sister. 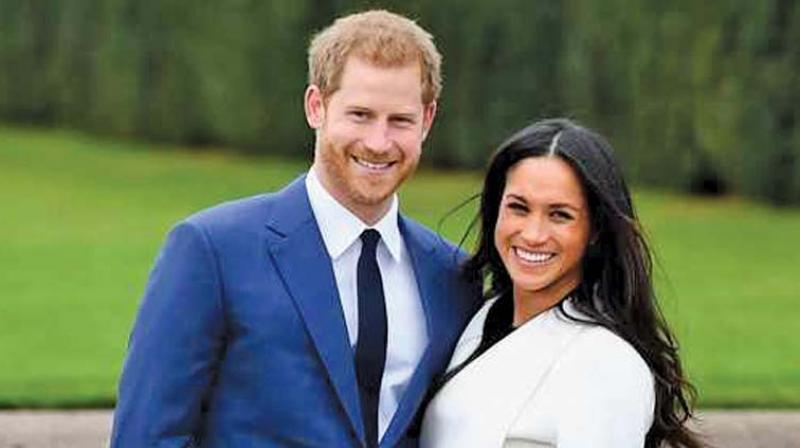 He wrote the May 3 letter to his half-sister asking her to reconsider and invite him - along with the rest of her family - to her wedding to Prince Harry.

After writing an open letter to Prince Harry, asking him not to marry his sister Meghan Markle, and making the biggest mistake in royal history, the estranged brother Thomas Markle Jr has once again penned an open letter - this time begging for a chance to attend the royal wedding.

He wrote the May 3 letter to his half-sister asking her to reconsider and invite him - along with the rest of her family - to her wedding to Prince Harry.

The letter, published in InTouch reads, “Meg I know that I’m not perfect, nor is anyone else in our family, as I’m sure you have read by now. But good, bad, or perfect, we’re the only family that you have.”

He went on to add, “It does hurt my feelings not getting invited to your wedding, along with the rest of the family. But it’s not too late to send me an invite along with your entire family.”

According to him, as written in the letter, it is important for him and the family to be at the wedding to show their ‘love and support.’

The 51-year-old went on to say that he's proud of Meghan and wished her a 'long future' with Prince Harry. He also apologized for an April letter in which he told the British royal that Meghan 'is obviously not the right woman for you' and encouraged Prince Harry not to go through with the wedding.

Apologising for the same, he acknowledged that they  have grown 'distant' over the years, but reminded the future royal that they are still family.

Meghan's half-brother and her half-sister, Samantha Grant, have repeatedly lashed out at the former Suits actress.