Writer Ajoy Bose documents the chronicles of The Beatles in India in his upcoming book. He shares this and some more in an upcoming talk in the city. 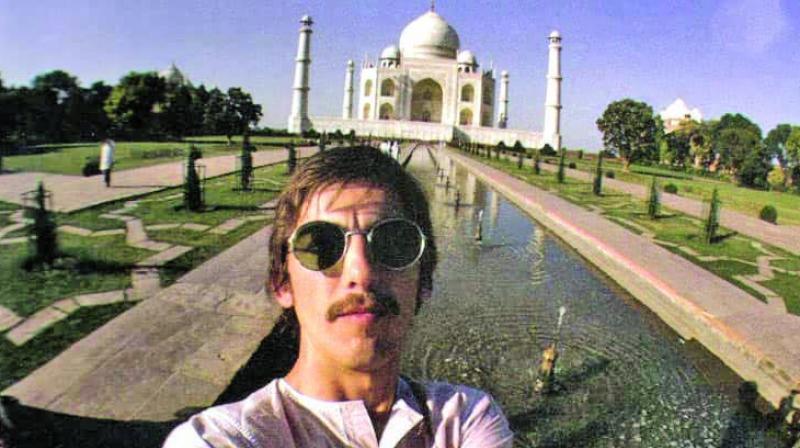 George Harrison in a selfie with the Taj Mahal

As a teenager in Calcutta, writer Ajoy Bose remembers The Beatles fondly. Their music, their style, their wit and humour — everything about The Beatles induced awe and interest. But he also remembers having the biggest arguments with his father because of the band.

“My father thought the music created by The Beatles was just noise. That was the cause of a lot of our arguments,” Ajoy laughs as he recalls. This, however, was restricted to just their music. “Anyone will agree that The Beatles had a beautiful set of hair — long and flowy! And like every other teenager looking up to them, I wanted to grow my hair just as long, but my father wouldn’t let me!”

Ajoy says he has always been a fan of The Beatles. And so when his publishers, Penguin Publishing House, approached him to write a book tracing the journey of The Beatles in India, he was more than eager to get his hands on the opportunity. “The Beatles have always had quite an interesting relationship with India. The band, especially George Harrison was absolutely smitten with Indian classical music — his multiple rendezvous with classical music maestro Pandit Ravi Shankar were the talk of the world. These meetings with Pandit Ravi Shankar further escalated George’s intrigue and his relationship with Indians, the classical music, and the culture,” he reveals. 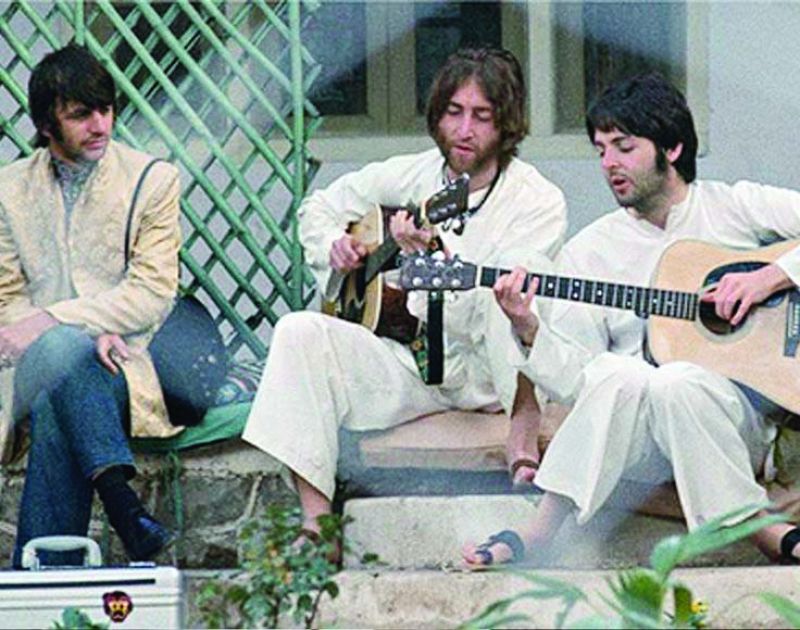 Across the Universe: The Beatles in India tells the story of The Beatles’ fascination with Indian music and spiritualism, and also a moving tale of the evolution of the world’s greatest band. The book is an account of The Beatles’ 1968 trip to Rishikesh. “But that is not the starting point of the book. I trace their journey for three years before the band finally made their way to India. I also look into George’s infatuation with Indian culture. In fact, it was after George that the rest of the band too took a keen interest in India,” he says. A journalist and political commentator, Ajoy has previously authored a book on the Emergency, For Reasons of State, and Behenji, the definitive political biography of Bengali Dalit leader Mayawati.

Researching for Across the Universe wasn’t difficult. “Everybody loves The Beatles! There is so much written about them that I had the easiest time collecting my information. Most of this information is today very easily available on the Internet,” he says. However, not everything in the book stems from second-hand information. “I also managed to gather some first-hand accounts of people who were with The Beatles during their trip. One of those sources is the owner of a vintage music store In Dehradun,” he says. 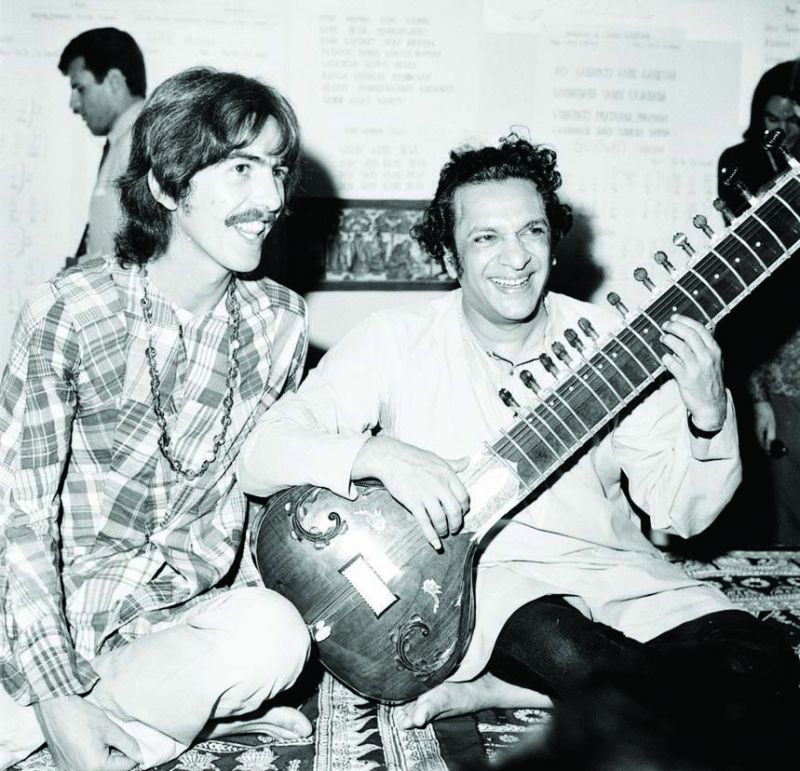 Ajoy is touring the country with the launch of this new book. Visiting Mumbai on March 15, Ajoy is gearing up for a panel discussion here. “On the panel will be journalist and editor Naresh Fernandes who will be talking about the city and the Beatles. This will be followed by another discussion with India Psychedelic: The Story Of A Rocking Generation’s author Sidharth Bhatia, who will discuss the book and the band within their larger contexts,” he says.

The evening, however, isn’t restricted to just that. “There is also a musical performance by the band Local Rockers, Devieka Bhojwani and Suresh Bhojwani, who are heavily inspired by the Beatles will perform a selection of best-loved Beatles numbers,” he says.