Venturing into the crafts sector was not easy but Designer Sandeep Sangaru’s love for bamboo kept him going. 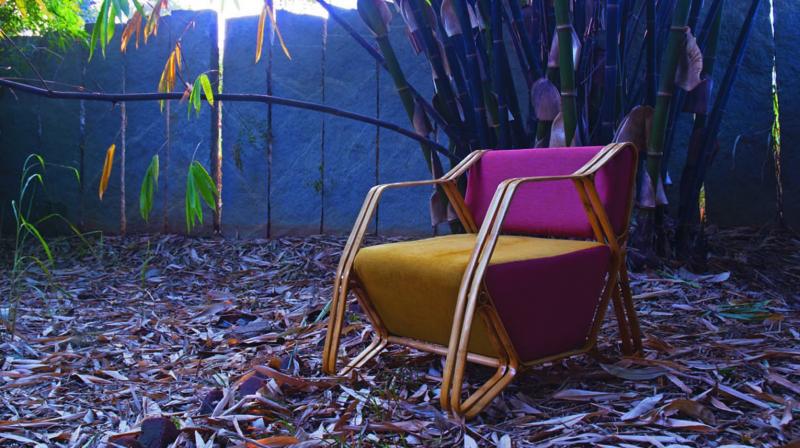 The bamboo aficionado wants to develop more designs and promote the wonderful material that it is.

Though Sandeep Sangaru started his journey with National Institute of Design in 1996 as a student, his much popular product line based on bamboo — Truss-me — became popular after he started teaching at his Alma Mater.

“I went back to NID in 2002 to teach as a full time faculty and they were setting up a new institute in Tripura. I got a chance to train artisans and craftspeople. The program was so designed that that artisans could create new applications in bamboo. Since I was there during that time, I got my first exposure to this material. Till then I had never worked in the craft sector,” he says. 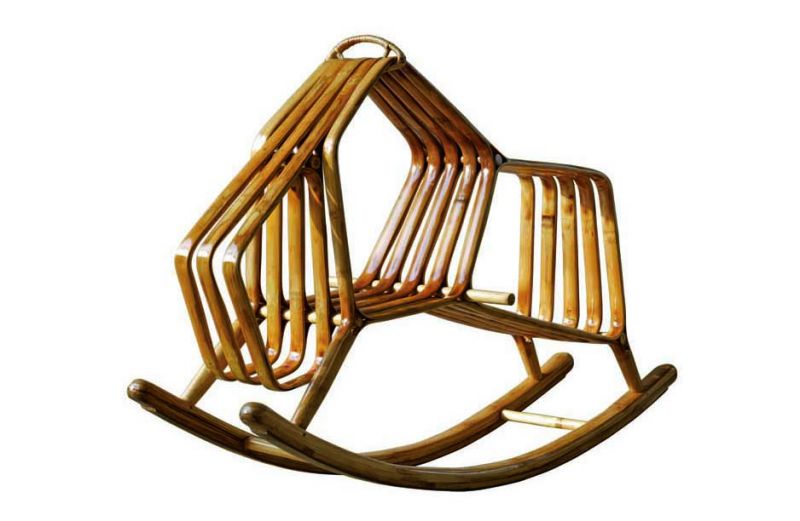 It is in Tripura that this Bangalore-based designer really understood what bamboo was like. “It is amazing to see how they use bamboo in their everyday lives. What we see in craft bazaars is mostly just the decorative part of it. But in Tripura, I saw how this common raw material was used to build everything — from their houses to bridges and storage units. Bamboo is a way of life there. It is not merely developed for business,” he shares. 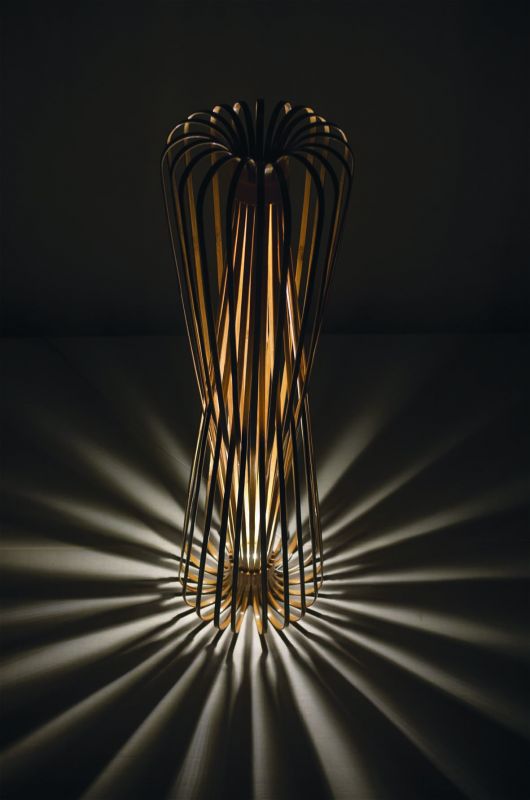 What caught his attention was that the localites were using just one tool to craft things out of bamboo. “However, the diversity of materials produced there made me feel there is nothing more that I can contribute to this art in terms of application or design,” he says. During the last two days of his stay there, he took a bamboo stool that he had designed, as a souvenir. “Then it struck me that I had included a triangular component that had a certain character to it and was unique. I started exploring from that point and that is how the whole line of products came about,” he says.

But it wasn’t before he put in research and hard work for three years that his first product even got sold. He left NID to pursue his dreams and explore more ideas in the crafts sector. “Teaching full time wouldn’t allow me to do that. I explored the technique of construction and at the same time I was fascinated by the idea of making furniture but for the first two years nothing was shaping up. A friend then asked me to send my work for Red Dot Design Awards and we won,” he says. This was the beginning of his international journey as a product designer. 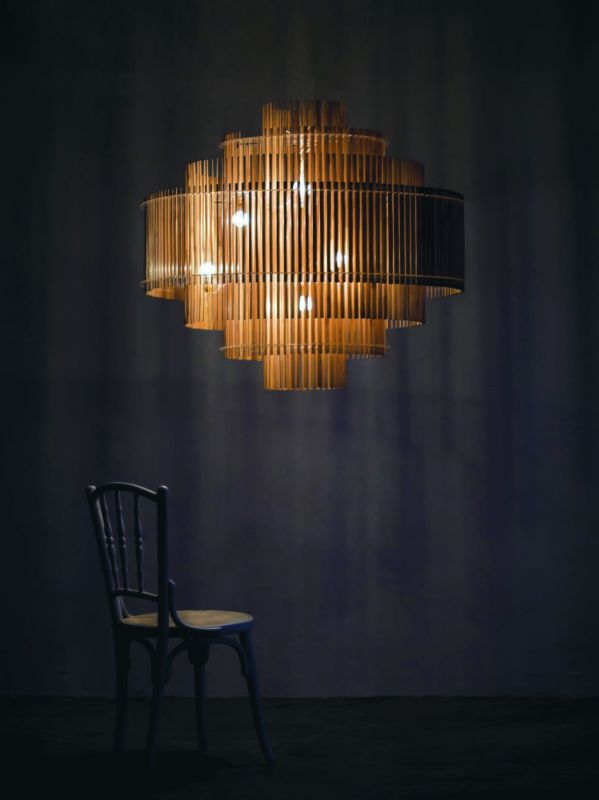 While orders started to pour in from across the world, an uphill task lay ahead as Sangaru lacked business skills and also had to negotiate his way in a very unorganised sector. “To train artisans and get to perfection took a lot of work,” says Sangaru.

Talking about bamboo as a raw material, he says that it can be as strong as steel if only people know how to pick the right kind. “It is much lighter in comparison to steel and is a kind of grass, so it grows fast and attains it’s full height within three to four months. However, it matures in three to four years. As it grows in abundance, people use it mindlessly and it ends up with a weak image. The truth is, it has to be harvested during a particular time of the year and there are 136 species of bamboo — each one with a different character,” he explains.

The bamboo aficionado wants to develop more designs and promote the wonderful material that it is.