Nobody wants this to happen to them. 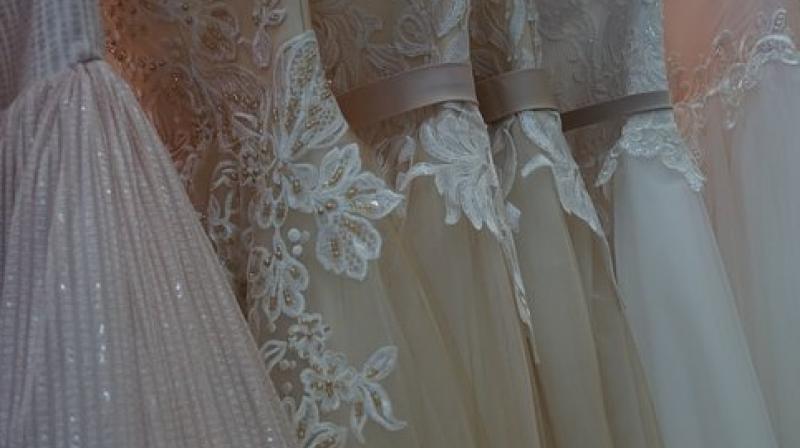 An Ohio woman has been reunited with her wedding dress 32 years after a dry cleaner mix-up.

Ame Bartlebaugh says she went looking for her mother's wedding dress at her grandmother's house in Willowick on Feb. 4. The 25-year-old is getting married in December 2019.

Bartlebaugh opened the box expecting a simple, sleeveless dress. She instead found a lacy, tiered dress. The wrong dress had been in her grandmother's attic since it left a now-defunct dry cleaner in 1985.

Bartlebaugh posted about the mix-up on Facebook, and 24 hours later she got a response.

Michelle Havrilla received her dress Monday for the first time since her own wedding in 1985. She says she's still in shock.

Bartlebaugh says she is hopeful social media will help her find her mom's dress.