It pays to be kind

One doesn’t always have to respond to hate with hate. Sometimes, the better option is just to be kinder. 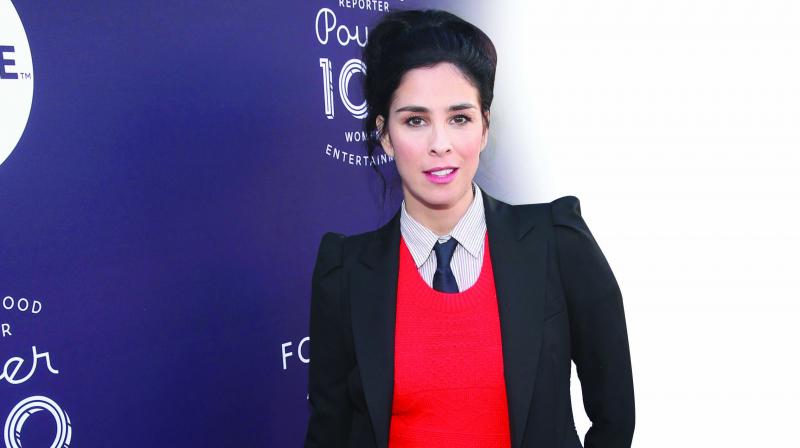 When a sexist troll tried bullying American actress-comedian Sarah Silverman, she showed nothing but compassion and empathy back to him.

After the first mean tweet came her way, the comedian took the effort to go back to the troll’s Twitter timeline and check his history of tweets. It was there that she realised that troll, Jeremy, had deep rooted anger issues — all stemming from childhood abuse. In the end, following a compassionate chat, where even others offered the troll their love and support, the actress and Jeremy became friends. 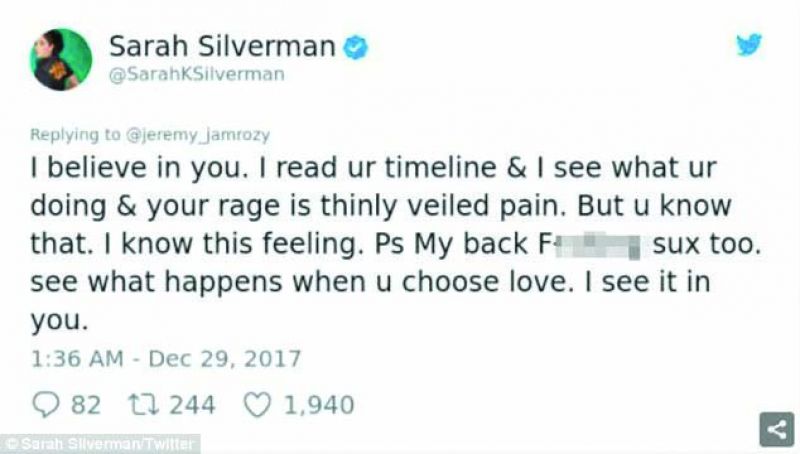 Now, Sarah had the option of responding to the troll’s hate with hate. Instead, she chose to show compassion. “Sarah is a strong headed woman with empathy and empowerment,” begins life coach Khyati Birla. Explaining that Sarah’s approach of empowering the troll comes from the fact that she herself is an empowered woman, Khyati says that it is often not easy to extend that understanding to others. “I believe that it is only hurt people who hurt others. They have a great deal of anger within them, which they don’t know how to get rid off or direct it anywhere productive, most times. Therefore, they react this way to others,” she says.

Compassion and empathy are key morals we are taught about since childhood. Parents, teachers, and guardians are always trying to imbibe the ideas in young children at a young age, hoping that it will help them in their future. 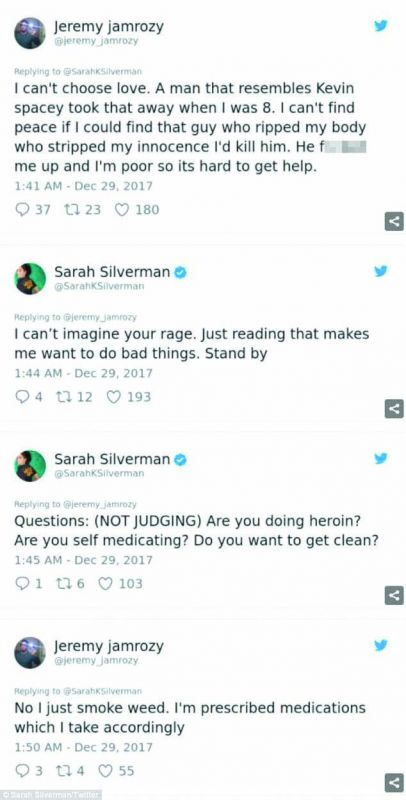 Columnist and brand consultant Nisha Jamvwal was in a similar situation a couple of weeks ago — a troll going out all guns blazing at her. “A stalker was getting needlessly familiar and making personal comments on my Twitter. When I addressed him with dignity and poise, correcting him of his errors and offering a social media connect, he immediately reversed his stance and has become a loyal fan and follower,” she recalls.

At the same time, Nisha thinks these situations are easier handled on social media than in person. “I’ve found with the social media, one is open to comment and question by anyone out there. So, it puts you in a vulnerable place, leaving you open to trolling and harassment,” she begins. “My way is usually to deal with any personal attacks with equanimity and composure,” she says.

Nisha also agrees with Khyati. “These emotion come from a place of the troll’s sense of frustration or inadequacy. When a person is needlessly aggressive, it is due to their personal issues,” she asserts.

But even as you are trying to be more compassionate and kind towards others, Khyati warns you to be careful lest you are taken advantage of. “Some people are just born evil — there is nothing ailing them. And if they are mean to you because of this, which you will know, excuse yourself from that situation — you don’t have to deal with it.” Let it be, she suggests.