Here's why man divorced his wife

Taiwanese man files for divorce arguing that his wife's reluctance to take a shower is preventing them from starting a family. 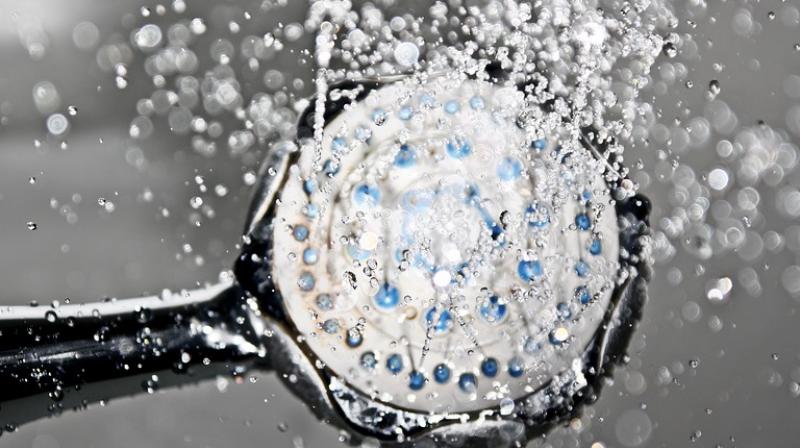 After couple tied the knot, her personal hygiene habits gradually grew worse to the point that a decade later, bathing was just a once in a year and it would take her six hours. (Photo: Pexels)

Taipei: Personal hygiene is an important aspect of our lives and one should never neglect it as that can even put an end to your relationship.

Confused? Well, this actually turned out to be a true story for a Taiwanese lady.

According to Taipei Times, a Taiwanese man filed for divorce arguing that, among other problems, his wife's reluctance to take a shower was preventing them from starting a family.

He claimed that he had suffered psychological torture from her bad personal hygiene. But, that is not all, he also shared that her wife did not brush her teeth or wash her hair regularly as well.

In the beginning, the husband said that she wasn't that bad. When they were dating, she would bath once a week but after they got married, things got worse.

After they tied the knot, her personal hygiene habits gradually grew worse to the point that a decade later, bathing was just a once in a year and it would take her six hours.

He also alleged that his wife discouraged him from having a job and the couple was unemployed, while living with her parents. He was forced to rely on his mother-in-law for their living expenses.

Finally, in late 2015, the man decided to move out of the house and found a job in Hsinchu, but did not tell his wife. After a month, she found that he was working and demanded that he quit his job, but he refused and the man decided to file for divorce.

The wife has denied all the allegations as she said that her parents treated him like a son.