Wisdom the Laysan albatross is thought t ohave already laid up to 35 eggs in her lifetime. 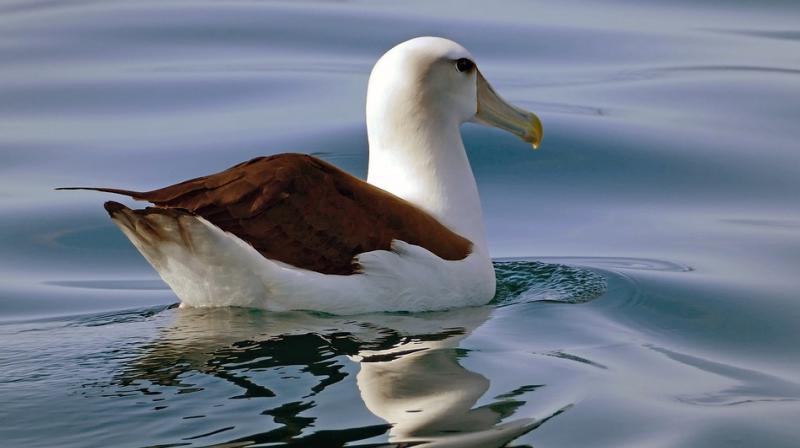 While albatosses mate for life, they do take a new partner if their mate dies. (Photo: Pixabay)

It turns out that the world's oldest known bird is all geared up to become a mum again -- after raising at least 30 other youngsters. According to reports, Wisdom the albatross has laid another egg at her nest site in Midway Atoll National Wildlife refuge.

Biologists believe that Wisdom is at least 68-year-old. The news has now forced them to re-evaluate the age which they expected albatrosses to live to.

While albatrosses mate for life, they do take a new partner if their mate dies. The current mate for Wisdom is Akeakamai. While his age is not known, but the pair have been together since 2006.

Wisdom first appeared back at her traditional nest site on November 29 and biologists on Midway have confirmed that she has laid an egg.

Albatross lay a single egg and incubate it for just over two months before they spend another five months rearing it to fledgling status after it hatches.

It is thought that Wisdom, a Laysan albatross, has reared between 30 and 36 chicks in her life.

The chick she produced in 2001 was observed just a few feet away from her in 2017, providing further evidence that albatross offspring return to their parents as they get older.