Woman who married 300-year-old ghost reveals they have split

So deep was she is love with the ghost that the couple were even legally married by a shaman priest in a boat off the Irish coast. 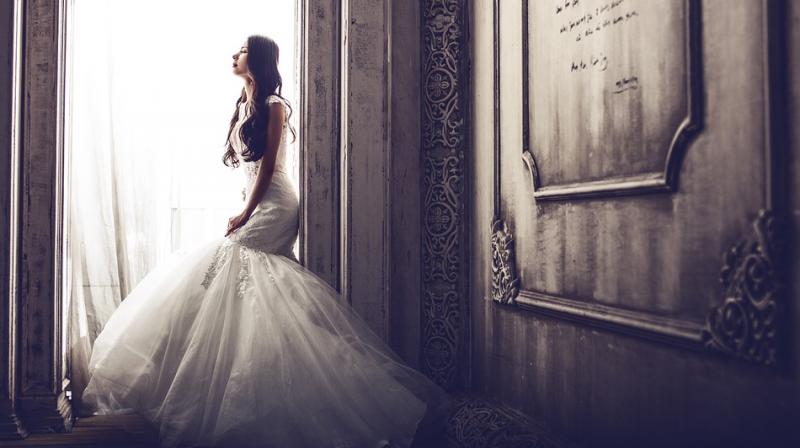 Posting on social media she said that her marriage is over and warned everyone to very careful when dabbling in spirituality.(Photo: Pixabay)

Amanda Teague had said that she had found her ‘soulmate’ in a Haitian pirate from the 1700s who was executed on the high sease for his crimes.

So deep was she is love with the ghost that the couple were even legally married by a shaman priest in a boat off the Irish coast.

However, the marriage, it seems did not last, even though the spirit survived for centuries.

Posting on social media she said that her marriage is over and warned everyone to very careful when dabbling in spirituality.

Pirates Of The Caribbean superfan Amanda forked out €6,000 to change her name and look and worked as a Jack Sparrow impersonator.

Amanda previously said she couldn't find her ideal fella, so she looked to the afterlife to find a kindred spirit.

Amanda's love affair with the spirit started in 2014 when she was lying in bed and could feel his energy beside her.

She said she initially wasn't interested in making contact with the spirit until she realised she could speak to him and she soon started developing "strong loving feelings" towards him.

She did some research and found out it is a real thing. Amanda, who has been married before, had five children with her ex-husband.

However, she confessed she had never been able to relate to any living person the way she connects with Jack.

And even though she has never seen her husband in physical form, she imagines he is similar to the character of Captain Jack, played by Johnny Depp, 54, in the movie series Pirates of the Caribbean.