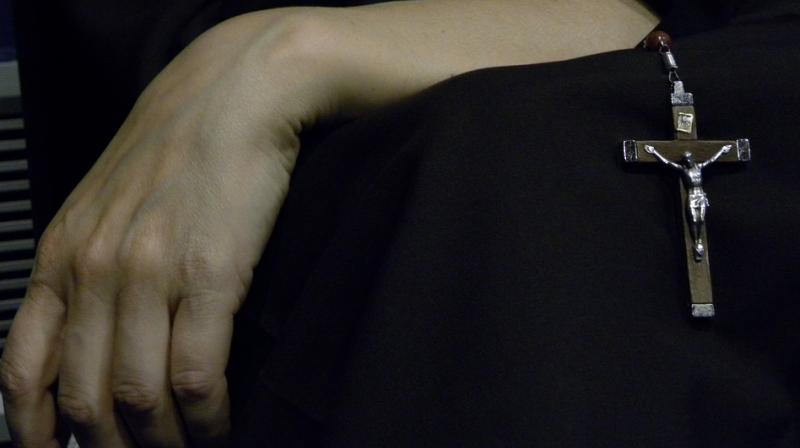 The Archdiocese of Los Angeles said the missing money was discovered during a routine audit and it is believed the nuns had stolen the money over at least a decade.

Los Angeles: Two Catholic school nuns in California have admitted to embezzling about $500,000, and using the funds over the years for travel and gambling in Las Vegas, their order said on Monday.

Sisters Mary Margaret Kreuper and Lana Chang, who are said to be best friends, took the money from tuition, fees and donations at St. James Catholic School in Torrance, south of Los Angeles.

The Archdiocese of Los Angeles said the missing money was discovered during a routine audit and it is believed the nuns had stolen the money over at least a decade.

Kreuper was a former principal at the school where she worked for 20 years until her retirement earlier this year. Chang was a teacher for 20 years and she also retired this year, according to local media reports.

"Our community is concerned and saddened by this situation and regret any injury to our long relationship with the families of the school," the Sister of St. Joseph of Carondelet, the nuns' order, said in a statement sent to AFP. "The Sisters of St. Joseph both desire and intend to make complete restitution to St. James School."

Parents were reportedly informed about the nuns' misdeeds earlier this month.

Though police have been alerted, the Archdiocese has said it does not plan to seek criminal charges against the pair, who spent decades as students' moral enforcers.

The nuns allegedly got away with their crime by depositing some checks made out to the school for tuition and other fees into a bank account different than the one used by the school.

"Sister Mary Margaret and Sister Lana have expressed to me and asked that I convey to you, the deep remorse they each feel for their actions and ask for your forgiveness and prayers," Michael Meyers, the school's pastor, said in a letter to parents.

"They and their order pray that you have not lost trust or faith in the educators and administrators of the school. Let us pray for our school families and for Sister Mary Margaret and Sister Lana."