Here's why women are kinder than men

According to study carried out by University of Zurich, male and female brains react differently to prosocial and selfish behaviour. 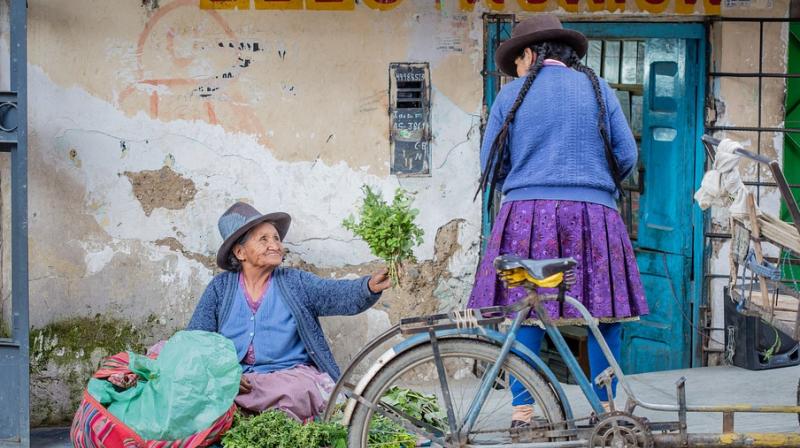 The stranium, or reward system, administers dopamine when triggered and therefore influences what motivates people to do certain things that will make them feel good. (Photo: Pixabay)

It seems, in the battle of sexes, the women have gained a slight advantage. New research reveals that women are prone towards being more kind and generous than men.

According to a study carried out by the University of Zurich, male and female brains react differently to “prosocial” (selfless) and selfish behaviour.

When a woman is being kind, it triggers a greater reward signal than it does in men, who it turns out, are more stimulated by selfish behaviour.

The stranium, or reward system, administers dopamine when triggered and therefore influences what motivates people to do certain things that will make them feel good.

This basically means that women are more incentivised by kindness, whereas men by selfish thoughts.

During the study, neuroscientists analysed which areas of the brain are activated and found huge discrepancies between what stimulates the reward system in the brain in men and women.

In another experiment, scientists administered medication to participants that prevented release of dopamine and subsequently found that women were behaving more selfishly whereas men exhibited more ‘prosocial’ traits instead.

Lead author of the study Alexander Soutschek said that the results demonstrate that the brains of women and men also process generosity differently at the pharmacological level.

He also added that while these discrepancies are apparent at a biological level, they are not necessarily inherent and could be derived from various social and environmental factors.