The Dera Sacha Sauda chief convicted for rape reportedly requested authorieties to let his closest aide Honeypreet to stay with him in jail. 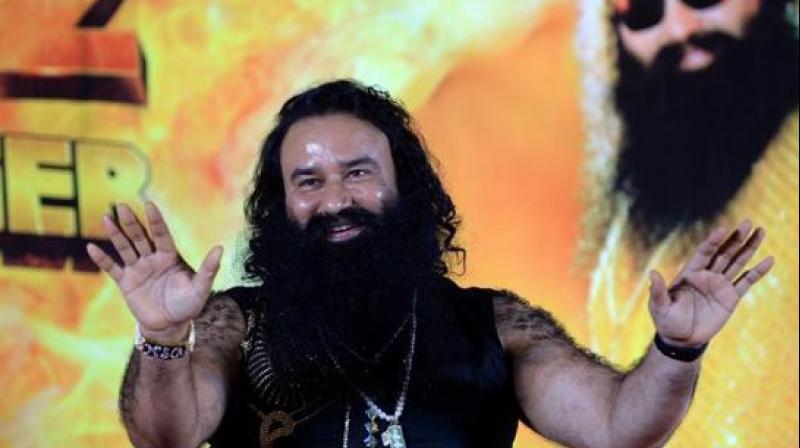 The doctor said he can be treated but further delay can cause bigger problems (Photo: AFP)

Self styled godman Gurmeet Ram Rahim’s conviction for raping two female followers was followed by widespread unrest and violence by his supporters. Now the Dera Sacha Sauda chief is reportedly feeling uneasy and restless in addition to trouble with diabetes.

Doctors who examined Singh revealed that he is a sex addict and cited the same as a reason for his restlessness in jail. A doctor who was part of the team told a leading publication that the rapist godman has no access to physical pleasures ever since he has been in jail, and this is making him uneasy.

The doctor added that his condition can be treated but a delay in diagnosis can lead to a bigger problem. It’s still not clear if he is addicted to drugs but a former member of the Dera Sacha Sauda mentioned that he did consume energy drinks and sex tonics imported from Australia on a regular basis.

Singh also reportedly requested authorities to allow his closest aide Honeypreet to stay with him claiming that she was his physiotherapist and he required her massage.