An Indian family deboarded from a British Airways flight has stirred up another debate on discrimination. 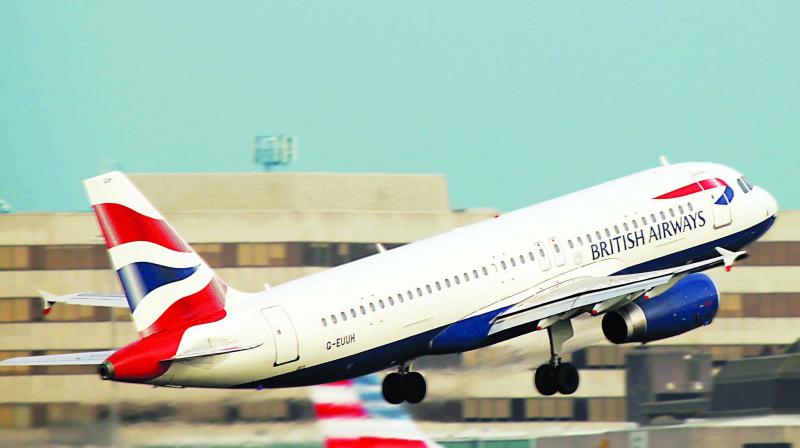 Deboarding passengers has become common these days with the infamous United Airlines incident and the Indigo incident still etched in the public memory. This time it’s the British Airways that’s in the line of fire for forcing a family to deboard from a flight to Berlin from London. After the security announcement, the mother strapped the child on his seat next to the window. But child started crying so the mother tried to calm him down by holding him in her arms. At this moment the flight crew interfered. “A male crew member of British Airways started shouting and scolding my 3-year-old son to go to his seat. With this unusual behaviour of the male crew, my son felt harassed and started crying intensively,” tweeted A P Pathak was deplaned with his family. Trying to help the child, another Indian family sitting behind them offered a biscuit to the child. “The plane started moving on the runway and again the same crew member came and asked the child to keep quiet and threatened to throw him out of the window and offload the family members,” added Pathak who was taken aback by the threats directed towards a toddler. Later the family along with the couple who offered biscuits were deboarded at the terminal. Post the incident; the airline has come under scanner with some terming the turn of events as racial discrimination.

In the British Airlines incident, the crewmembers were visibly rude and Pathak also claimed that the crewmembers were displaying racist behaviour. Actor Rishi Kapoor also raised his voice on the issue and tweeted, “Don’t fly British Airways. We cannot be kicked around. Sad to hear about the Berlin child incident. I stopped flying BA after the cabin crew were rude and had attitude not once but twice even after being a first class passenger.”

Talking about the basic airline policies Apeksha Gawande, a pilot with Jet Airways says, “If they find disruptive passengers, especially those who are drunk, they aren’t allowed to board as they can harm other passengers. But deboarding a crying baby isn’t fair and shouldn’t have happened.” Talking about her own experience with a crying baby on board, Apeksha says, “We recently travelled from Switzerland to Mumbai and there was a small child who was being really cranky, so the crew helped him. The parents had already informed us that the child is scared of flying, so the crew had arranged for some toys to divert the child's attention. Many a times, the crew takes care of such children by offering chocolates or toys to calm the child,” she adds. 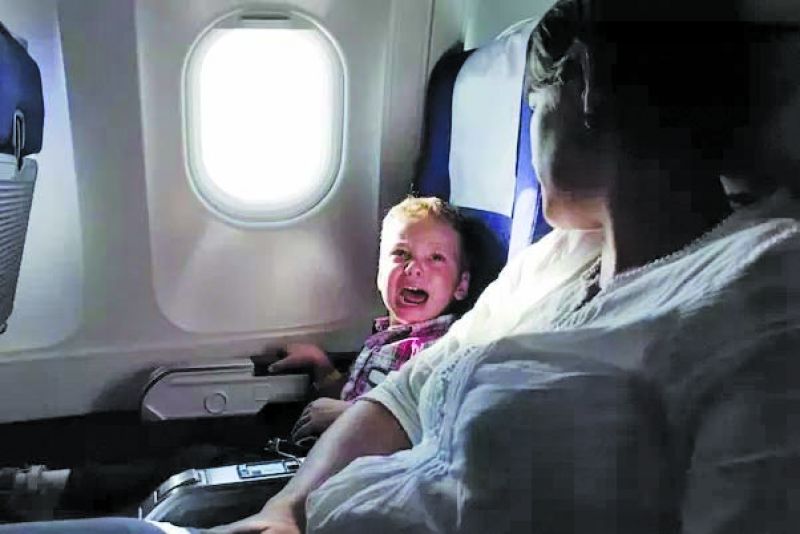 According to a letter written to Suresh Prabhu, Pathak mentioned that the child was strapped in and was still crying which provoked the crew. But there are a few who believe that a crying child can be annoying during flights. “Recently, I was on a flight where a two-year-old kept bawling continuously through out the night. While none complained, it did get annoying for the neighbouring passengers to sit through the journey,” says a flight attendant on the condition of anonymity. Dr Mukesh Agrawal Head of the Pediatrics department at KEM hospital however believes that ear block because of atmospheric pressure wasn’t the case here. “The child was crying before take off and that was most probably the anxiety of being in a closed environment. And once he is sitting separately from the parents which made him more anxious,” he added. Apart from that, Mukesh feels it could also be a temper tantrum, he says, “Sometimes a child throws temper tantrum as well, if they want a particular seat or something.”

In such cases, it is important to calm the child down and Mukesh advises talking to them. “Usually the best way to deal with this is to pick up the child and explain him the situation. And if the parents start arguing with the crew members, the child gets even more scared,” he warns.

After deboarding both the families, British Airways provided a ticket to the other family who offered a biscuit but Pathak didn’t receive any such compensation.