Emmii she has frozen patty as evidence, spokesman for brand says it is unlikely it occurred in their restaurant. 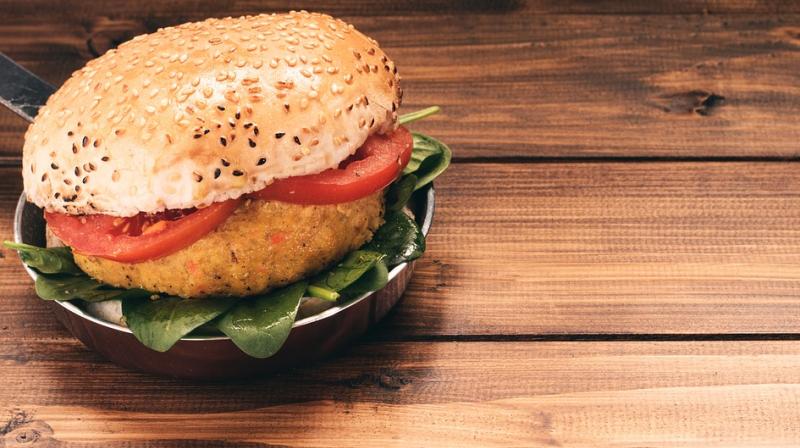 Emmii also posted a copy of her receipt for the Happy Meal, which cost around £1.80. (Photo: Pixabay)

A mother was left disgusted when she opened her toddler’s McDonald’s cheeseburger to find it crawling with maggots.

The news which was covered by Australia’s 9news reported that Emmii Mchugh took to Facebook to share gruesome footage of the burger which was part of a Happy Meal. She had bought it for he rthree-year-old.

The mother lives in Maryborough, north of Brisbane.

Emmii also posted a grim video which showed the tiny maggots crawling all over the video patty, a thing that the mum discovered, only after her son had taken a bite.

Emmii also posted a copy of her receipt for the Happy Meal, which cost around £1.80.

The furious mum said she’s now frozen the burger to preserve it for investigation.

A McDonald’s spokesman told The Sun Online: “It is very unlikely this occurred in our restaurant; we have great confidence in our food safety and handling procedures.