Burglar is bitten on the hand by an African parrot named Rocky, helping officers tie him to scene of crime from blood spatter. 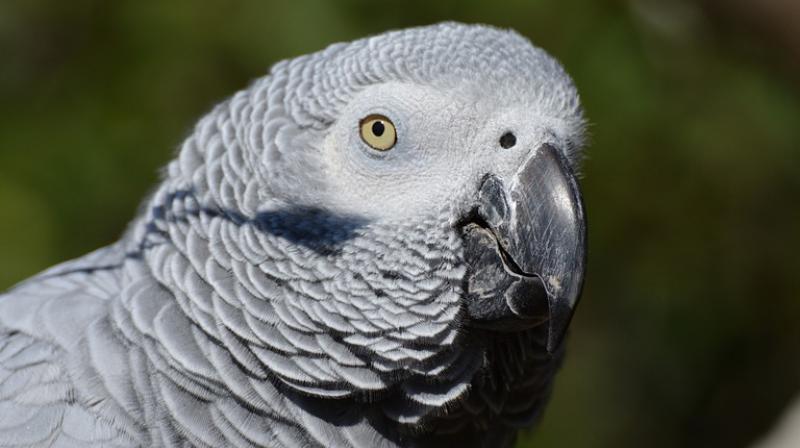 A dangerous burglar was finally caught by police when he was attacked by a family’s protective pet in what appears to be a really botched up raid on their home.

The burglar Vitalij Kiseliov who is of Lithuanian origin was bitten on the hand by an African parrot named Rocky.

The 37-year-old burglar met his match when he was trying to burgle a couple’s home in Kent. He had snatched a laptop and a phone before spotting the bird in his cage and tried to swipe him to sell.

The African Grey fought back and bit him on the hand before the enraged crook threw Rocky out of the window.

However, Rocky’s bite had already done the trick and Vitalij’s blood was all over the room leaving police to pick up DNA samples which tied Kiseliov back to the scene of crime.

Victims Peter Rowing, 72, and his wife Trudy, 70, have hailed their parrot a crime-fighting hero.

Mr Rowing said he reckoned the burglar had tried to pinch Rocky, who they've looked after for more than 20 years, but got 'more than he bargained for'.

Rocky was soon reunited with his owners after their granddaughter put out an appeal on Facebook for anyone to look out for the parrot.