Swag is the new way of fun

A casual picture of Yuzvendra Chahal got fans all charged up as they have innovated hilarious memes around it which are doing rounds on the internet. 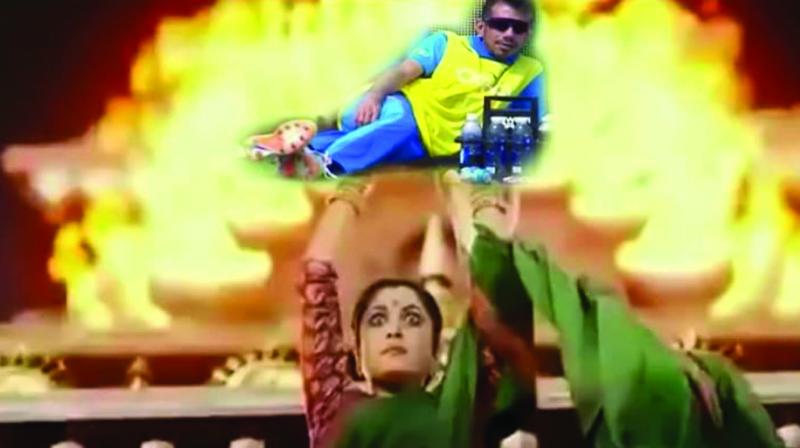 Memes are the prime means of entertainment in the social media platform. Be it celebrities, athletes, or laymen, all have been on the target list every now and then when it comes to creating humorous content. Once in a blue moon, these snippets of innovation may seem to be humiliating and offensive. But, the creators claim to be good at heart while turning an ordinary picture into a unique and comic one.

This year’s cricket world cup is no exception in this stance and has brought a lot of entertainment for the meme lovers on the Internet by creating some hilarious pictorial editions of all time, from stirring the rainy weather by calling the world cup as a rainy cup? Trolled images on Sarfarz Ahmed’s photograph of yawning on the fields, has given birth to meme World Cup simultenously. 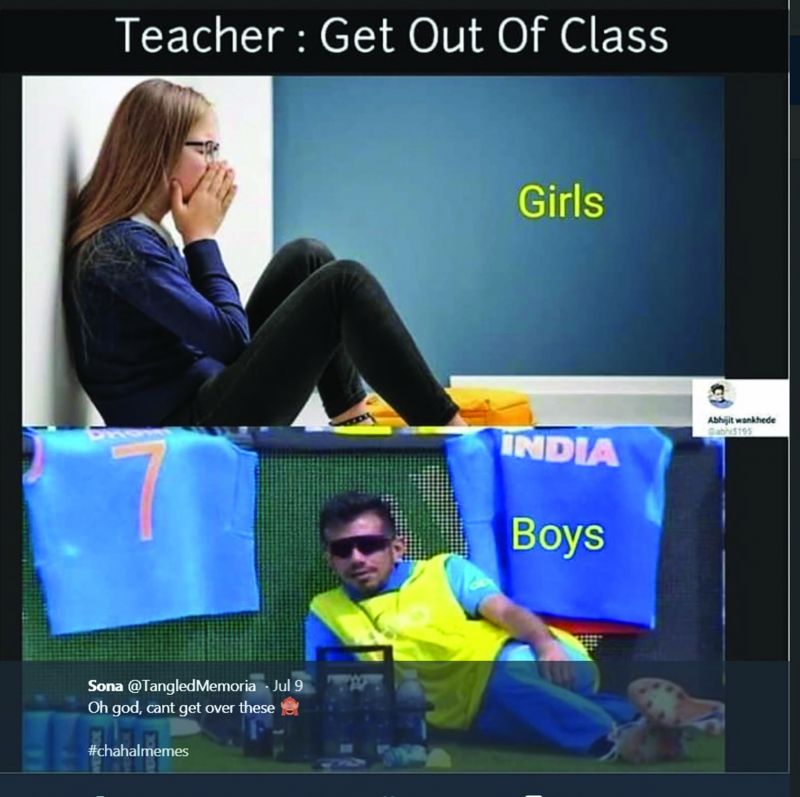 However, after targeting Anushka Sharma , Virat Kohli, M S Dhoni and a whole lot others from the cricket fraternity, the internet has yet again found a new person or rather a new subject for discussion on the Indian leg spinner Yuzvendra Chahal. Chahal’s swag level was off the charts as he was spotted chilling outside the boundary of the field in a cool pair of shades while watching the game. A bunch of bottles were lying in front of him along with his teammate Dhoni’s jersey hanging at the backdrop.

The moment gave the shutterbugs and the social media enthusiasts a good potential to bring out their creative side. The Internet is in full agreement to the innumerous comic versions of this picture as this particular click has been circulated vivaciously, with folks comparing the scenario with several other situations through memes. 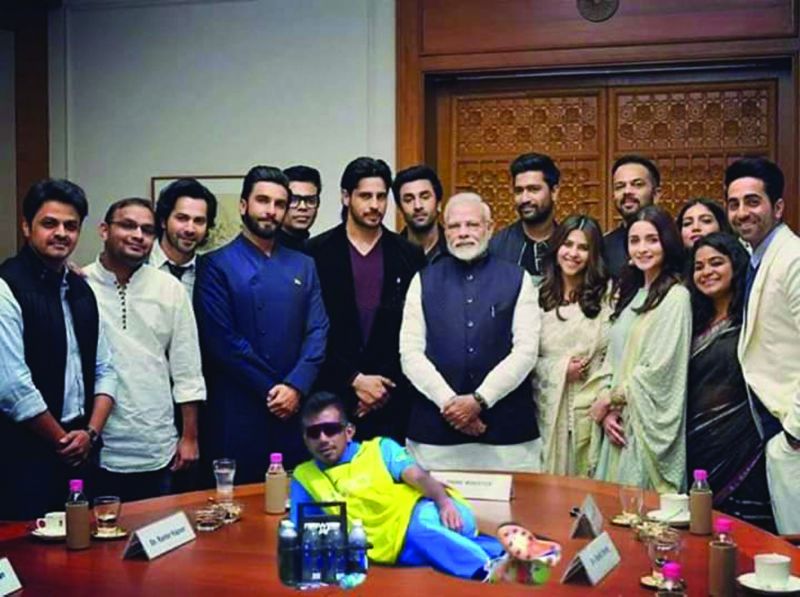 In a particular one, it is seen that the cricketer is literally lying on the middle of the table with the signature tray of bottles, while being surrounded by b’town fames and the prime minister narendra Modi hmself.

The circumstance portrayed in each picture keeps on changing while one fact keeps still. Yuzvendra’s swag is something that remains untouched. The Indian team management experimented a new combination during India Vs Srilanka match by giving rest to Chahal for the first time in the world cup. 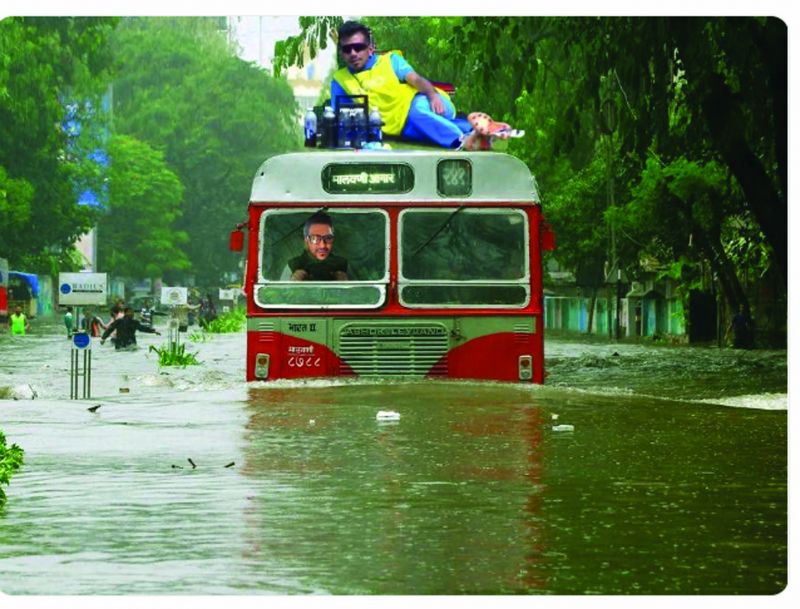 While in reality he was helping his teammates by providing them water and energy drinks during the match, in the middle of this, a picture of the Indian bowler was seen sitting by the boundary in a relax posture and enjoying. Despite not taking to the field, the 28-years-old spinner hit the headlines, for not doing much but just chilling near the boundary. 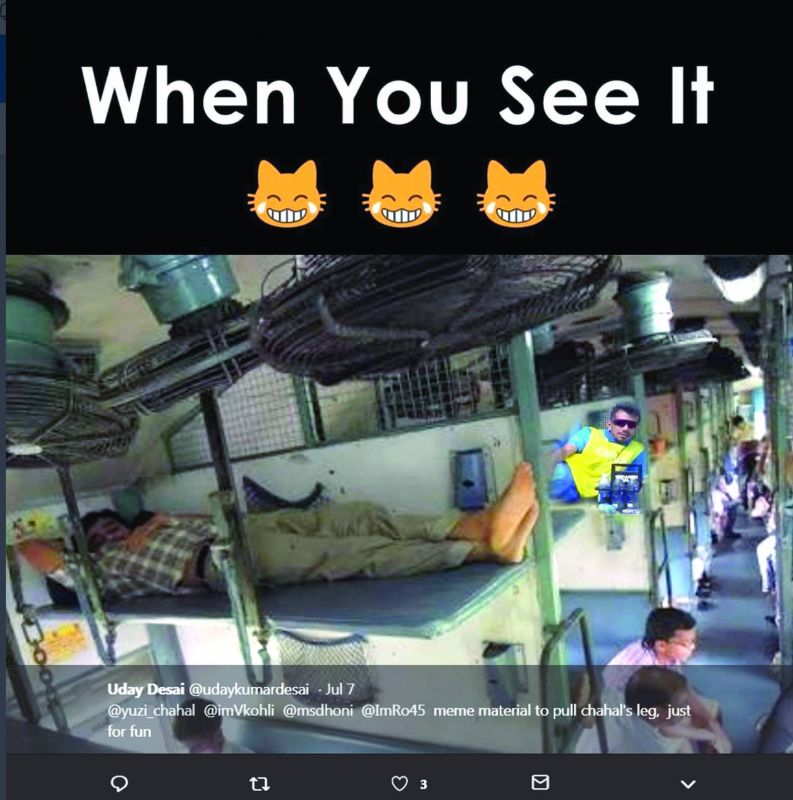 Chahal has always been known for his own bright and light-hearted nature, but the chilled out dude has now been  picture got the fan charge up. Fans found it hilarious and now Chahal's act has become a viral meme. “When you are not taking wickets in last two-three matches the situation like this,” read one of the comments. Twitter is filled with all kinds of funny comments for the young talent.