Capital’s all jazzed up

Jazz made its way to India during the 1920s when African-American artists performed in the cities of Bombay and Calcutta. 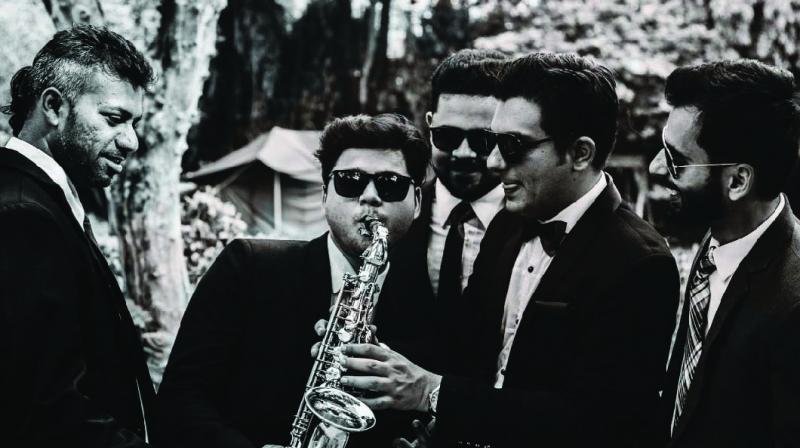 The Crooners Collective (for reference purposes only)

What separates jazz from other forms of western music is how every instrument tells a unique story, and, when they mix together, results in a composition that makes the listener lose themselves in the symphony. A distinct feature of a jazz concert is that the audience is completely silent and focussing entirely on the music — if that isn’t telling of the genre, nothing is.

Jazz made its way to India during the 1920s when African-American artists performed in the cities of Bombay and Calcutta. The genre has always been linked to the urban culture of Bombay and, eventually, Mumbai. 1930-50, especially, was considered a golden period for jazz music. While the freedom struggle was underway, the music remained a rage in various clubs and ballrooms around the city.

The capital, on the other hand, has seen the emergence of the music very recently. Arjun Sagar Gupta, musician and owner of the Piano Man Jazz Club, shares that jazz came to him when he was gifted a CD by his brother. He then details the challenges in pursuing the art by saying, “There is a very limited access to quality education and exposure in this country. Hence growing intellectually becomes very difficult.” But despite that, he was able to pursue the music he fell in love with. He credits his music teacher and principal for being major influences.

An organisation called Capital Jazz used to host jazz concerts in and around Delhi. They would hold shows once a year during the ’80s, giving a glimpse of jazz to people in the city, including individuals like Arjun. He  talks about the audiences that listen to jazz saying, “There are two aspects to audiences; one there are people who have grown up listening to thecompositions, who have discovered it, been in its companionship and loved it. Then, there are people who have been introduced to jazz and the person experiencing it for the first time has a decision to make; either they like it or they don’t or they are curious.”

Jazz as an artform, back in the day, was viewed as a very western form of music. When asked about the perception of Delhi-ites towards the genre now, he comments, “It is broadly looked as an African-American contemporary art form. But the difference is that the jazz culture is developed across Europe and Japan. In India, it is still looked at as an outsider intruding our culture.” Summing up  the perception of the laymen he says that the jazz culture is still in the budding stage in the east.

Biraj, a member of the Revisit project, on the Delhi jazz culture opines, “Jazz has always been a small niche and still appeals to a small crowd. There are bands like Pakshee, Submarines in space and The Revisit Project, which isn’t exactly jazz but draws heavy inspiration from jazz trying to push the music to a general audience.

Arjun was upbeat about the jazz scene here, saying, “I am happy with what’s happening in Delhi because there is growth. For me the measure of growth is how many people listen to jazz.”

Biraj on the same, comments, “New venues have opened, I feel like the scene is slowly growing but it's still small, pretty small..”

Arjun also points out that the audiences he sees listening  are relatively new to jazz. He adds, anytime is a good time to be a jazz musician, but the large percentage of income comes from being a teacher or performing at clubs and neither are very lucrative.

Another phenomenon that the genre is witnessing in India is the introduction of fusion. On the subject, Arjun comments, “The form is an inherently evolving style of music. The rules for jazz are more broadly defined than classical music in the sense that you are allowed to utilise ideas from different sources. fusion in the world of jazz is a common aspect.” 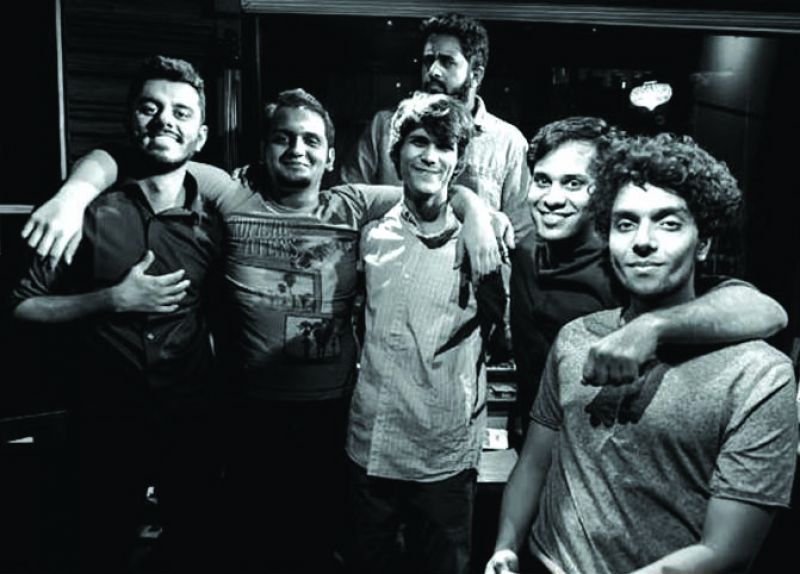 The Revisit Project (for reference purposes only)