The study looked at how elevated CO2 levels alter plant chemistry and how that affects interactions between monarchs and their parasites. 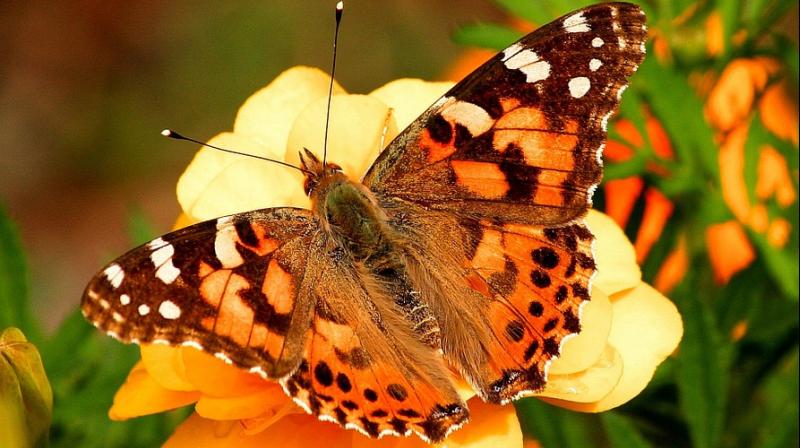 Milkweed plants protect the iconic insects from various diseases. The leaves of the said plant contain bitter toxins that help monarchs ward off predators and parasites, and the plant is the sole food of monarch caterpillars.

Researchers at the University of Michigan grew four milkweed species with varying levels of those protective compounds, which are called cardenolides.

Half the plants were grown under normal carbon dioxide levels, and half of them were bathed, from dawn to dusk, in nearly twice that amount. Then the plants were fed to hundreds of monarch caterpillars.

The study showed that the most protective of the four milkweed species lost its medicinal properties when grown under elevated CO2, resulting in a steep decline in the monarch's ability to tolerate a common parasite, as well as a lifespan reduction of one week.

Researchers of the study solely looked at how elevated carbon dioxide levels alter plant chemistry and how those changes, in turn, affect interactions between monarchs and their parasites.

"Our results emphasize that global environmental change may influence parasite-host interactions through changes in the medicinal properties of plants," said Leslie Decker, first author of the study.

In recent years, monarch populations have been declining rapidly. Most discussions of the monarch butterfly's plight focus on habitat loss, logging of trees in the Mexican forest where monarchs spend the winter, as well as the loss of wild milkweed plants that sustain them during their annual migration.