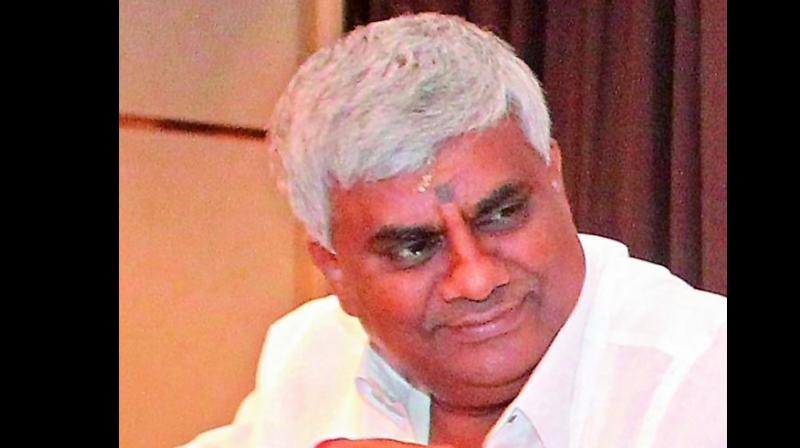 It’s no secret that Indian politicians are a superstitious lot. For some, these manifest in the form of small quirks, while in others, these take strange and often inconvenient shapes. Case in point is Karnataka Public Works Minister HD Revanna who apparently travels 350 km by road every day from Bengaluru to his home in Holenarasipura, Hassan district. The reason for this arduous journey he undertakes every day is that he’s been advised by his astrologer against sleeping in his Bengaluru house as long as he’s a Minister. Because of this, the Minister spends seven hours on the road every day. Although Revanna has denied the news, he is known for his unshakable faith in the astrologer.

Revanna’s story puts the spotlight on other politicians and what all they do in the name of superstition. Closer home, the likes of N.T. Rama Rao, K. Chandrasekhar Rao, Chandrababu Naidu, Nandamuri Balakrishna, etc., seem to have their own beliefs and superstition.

The Telangana State Chief Minister’s block in the new complex being built will be the tallest with five floors, and six separate blocks; this is in compliance with vaastu that the ‘ruler’ should function from a place that is at a greater height than others.

Actor-politicians late N.T. Rama Rao and his son Balakrishna aren’t far behind when it comes to holding some superstitions close to their hearts. Their beliefs usually revolve around kick-starting their election campaigns, new film shootings, etc.

C.S. Rangarajan, Chilkur Balaji temple priest, downplays such superstitions. He recalls, “A few years back, a politician from Hyderabad approached me and said an astrologer told him that he’s unable to come to power because of a peepal tree in front of his house. The politician asked me whether he should remove that tree. Instead, I told him to start offering prayers to the tree regularly instead of cutting it down. After four months, he was given a nominated post.”

He further adds, “They (politicians) need to understand that it is only God who can save us; it is high time they should get educated on such matters. Working hard and serving the people will see them through.”

But when it comes to superstitions, not many politicians are immune. Akhilesh Yadav had stayed away from Noida when he was the Chief Minister giving into the superstition that any UP CM who dares to visit Noida would eventually lose his power.

Meanwhile, some Rajasthan MLAs performed a pooja to relieve the ‘haunted’ assembly from ‘evil spirits’ recently. Even Sonia Gandhi can’t shake off superstitions; she observes a family tradition before filing her nomination from Rae Bareli.

Kantamraju Ganapathi Sharma, a Saivagama jyothisya pandit, explains why poojas are popular among politicians. “A Guntur-politician asked me what he should do to come to power. Based on his horoscope, I suggested Aghora Paashupatha pooja in his house. He came to power soon! Basically, this puja helps one distance himself from enemies. It automatically brings victory to him,” he says.

While the debate over superstition vs hard work continues, BJP Yuva Morcha leader P.M. Sai Prasad begs to differ. He states that addressing people’s problems is what will bring one to power.

“To see Karnataka’s minister Revanna adopting such things (superstitions) is very strange. The focus should be more on transparency of administration, positive approach, hardwork, and timely response to the voices of the people who bring them to power,” he says. 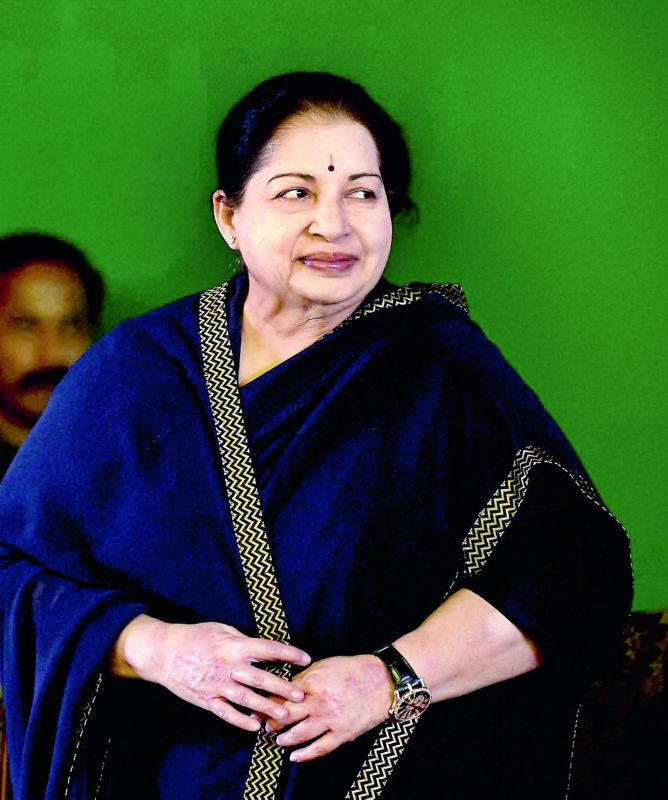 Jaya believed in colours
Advised by leading astrologers, the former Tamil Nadu chief minister Jayalalithaa’s beliefs would vary from season to season. But her faith in colours made for an intensely personal superstition for her. On Monday, her saree would be green. Every day of the week would be marked by a different colour and they would be in a wide range of at least seven colours. If someone brought flowers of a colour she liked, she would make sure the giver knew she liked the colour he had chosen. Her seat in the CM’s room was also determined by a direction. Her seat of power always faced east. 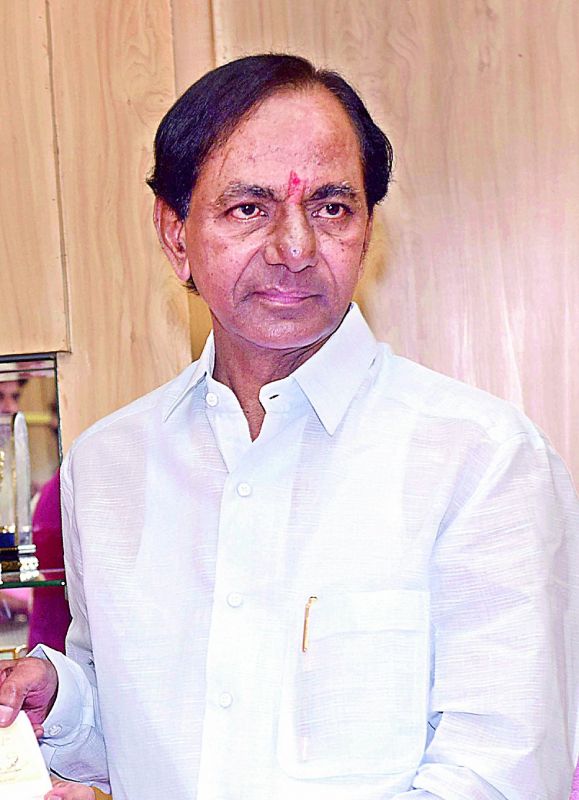 KCR follows vaastu
The Telangana State chief minister’s block in the new complex being built will be the tallest with five floors, and six separate blocks; this is in compliance with Vaastu that the ‘ruler’ should function from a place that is at a greater height than others. 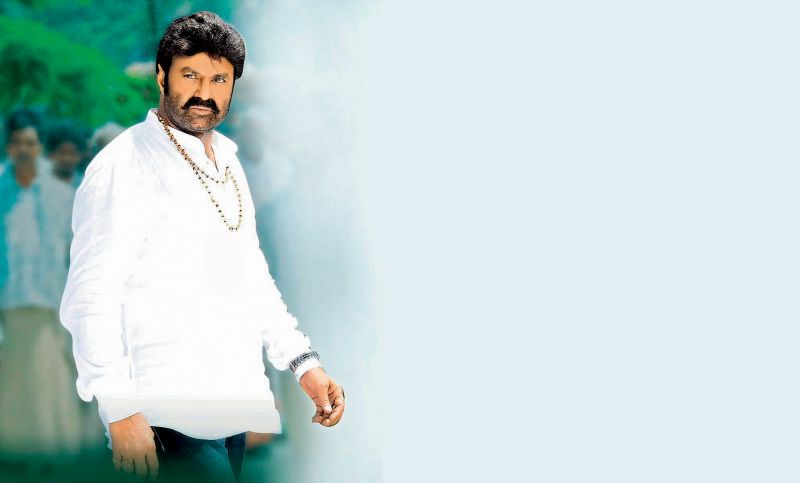 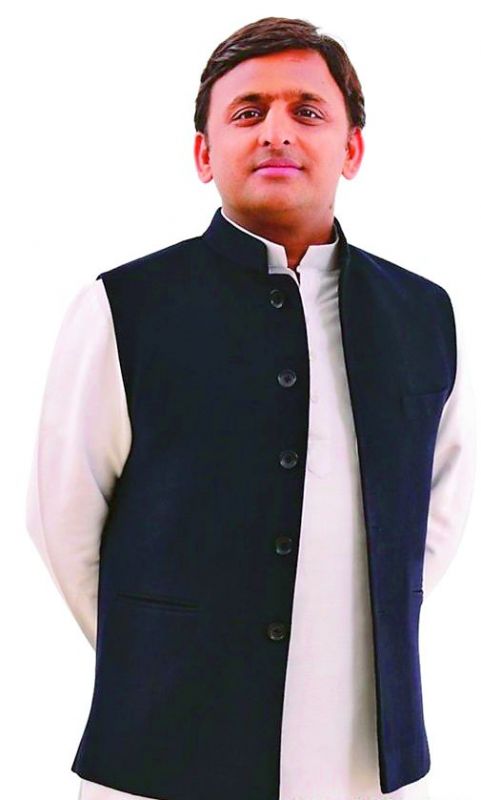 Akhilesh never visited Noida
The former chief minister of Uttar Pradesh, Ahilesh Yadav had stayed away from Noida when he was the Chief Minister giving into the superstition that any UP CM who dares to visit Noida would eventually lose his power.