Oxygenation of the Earth Earth was a complex process of repeatedly trying and failing over a vast stretch of time. 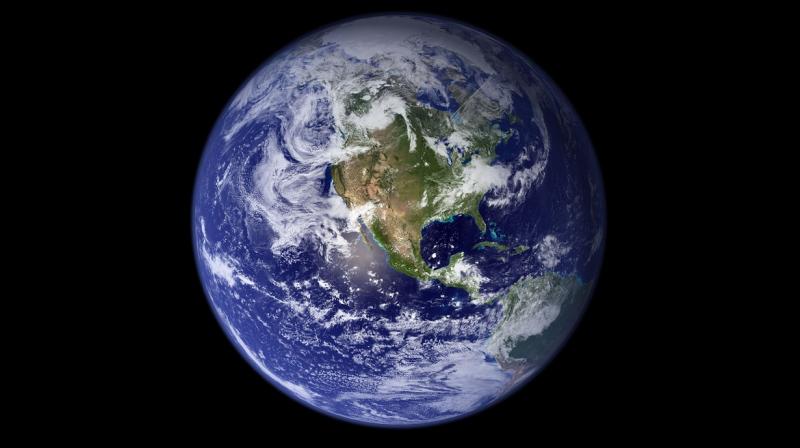 Washington: A new study suggests that earth's oxygen levels rose and fell more than once hundreds of millions of years before the planet-wide success of the Great Oxidation Event.

A research from the University of Washington shows the evidence that indicates a much earlier "whiff" of oxygen in Earth's distant past in the atmosphere and on the surface of a large stretch of ocean showing that the oxygenation of the Earth was a complex process of repeatedly trying and failing over a vast stretch of time.

The findings may also have implications in the search for life beyond Earth.

"The production and destruction of oxygen in the ocean and atmosphere over time was a war with no evidence of a clear winner, until the Great Oxidation Event," said Matt Koehler, lead author of the study.

For the study, the researchers used two different proxies for oxygen i.e nitrogen isotopes and the element selenium, substances that, each in its way, also tell about the presence of oxygen.

The team found plentiful selenium in the shallow hole only, meaning that it came from the nearby land, not making it to deeper water. Selenium is held in sulfur minerals on land, higher atmospheric oxygen would cause more selenium to be leached from the land through oxidative weathering.

The findings published in the Journal of Proceedings of the National Academy of Sciences.