This comes as a positive initiative when the CBSE is facing flak for insensitive rules that included a girl removing innerwear. 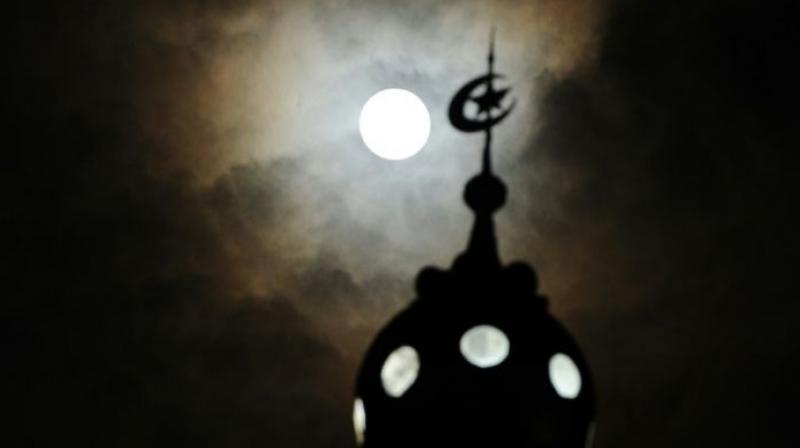 This comes amid the controversy about CBSE's insensitive rules (Photo: AFP)

Kannur: The NEET conducted in Kerala came under fire recently because of bizarre rules requiring students to undergo insensitive checking and even asking a girl to remove her innerwear, but there are always examples of positive initiatives that provide a breath of fresh amid all the controversy.

In a time when religious hatred has been making headlines, the gesture by a mosque near the NEET exam centre in Kerala’s Kannur district is winning hearts. A Facebook post with a picture of parents of aspirants waiting at the mosque has gone viral, as it is getting a lot of love and warm reactions from netizens.

The post says that the secretary of the Vadihira Islami Trust saw parents waiting outside the examination centre when he stepped outside the mosque after morning prayers. He noticed that many had forgotten to eat and drink due to the rush to reach on time, and were unlikely to get anything to eat on a Sunday.

The secretary Muhammad Navas convinced a local tea stall owner to make tea and snacks for the parents, and other members of the trust followed by arranging drinking water and getting nearby houses to let them use washrooms.

The mosque opened its doors to parents of aspirants as the gesture was hailed as a humane initiative in difficult times.