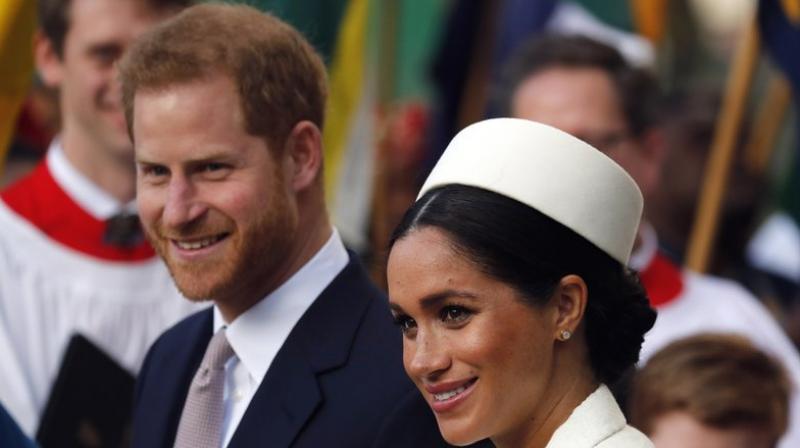 Harry’s frank disclosures about his own torment helped to break down some of the current British taboos over discussion of mental health issues in public.(Photo: Instagram @kensingtonroyal)

London: Oprah Winfrey and Britain’s Prince Harry have teamed up to produce an Apple documentary next year aimed at raising awareness of mental health.

Harry, who revealed he had come very close to a breakdown after the death of his mother Princess Diana when he was 12, has made mental health campaigning one of his priorities.

Harry’s frank disclosures about his own torment helped to break down some of the current British taboos over discussion of mental health issues in public.

He and Winfrey, one of the world’s most influential media moguls, have been working on the project for a few months.

“I truly believe that good mental health – mental fitness – is the key to powerful leadership, productive communities and a purpose-driven self,” Harry said in a statement.

“Our hope is that this series will be positive, enlightening and inclusive – sharing global stories of unparalleled human spirit fighting back from the darkest places, and the opportunity for us to understand ourselves and those around us better.”

Winfrey joined Apple on stage in March when it launched streaming television services and announced a global book club and two documentaries.