Spend your Sunday morning staring into the endless blue skies and spotting flamingos in their natural habitat. 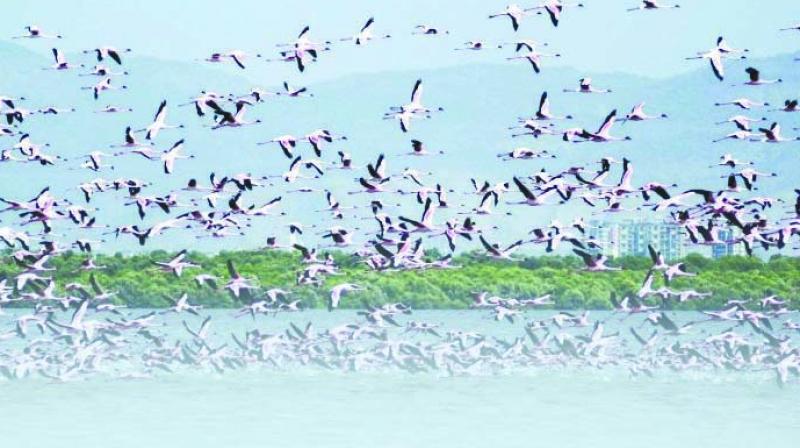 Even as flamingos remain the highlight of the morning, Rohan lists the wide variety of species that one will spot on the Sunday morning of the outing.

March brings clear blue skies, warm mornings and the perfect weather for birdwatching. One of the best spots in the city for spotting birds is Bhandup, where adventure start-up Trip 360 is setting up plans for a morning of spotting flamingos.

This time around, flamingo season arrived late to Mumbai. While their usual time to visit the maximum city is December to May, this year, the arrival has been exceptionally slow. This delayed arrival has had hundreds and thousands of bird lovers in the city waiting eagerly on them. 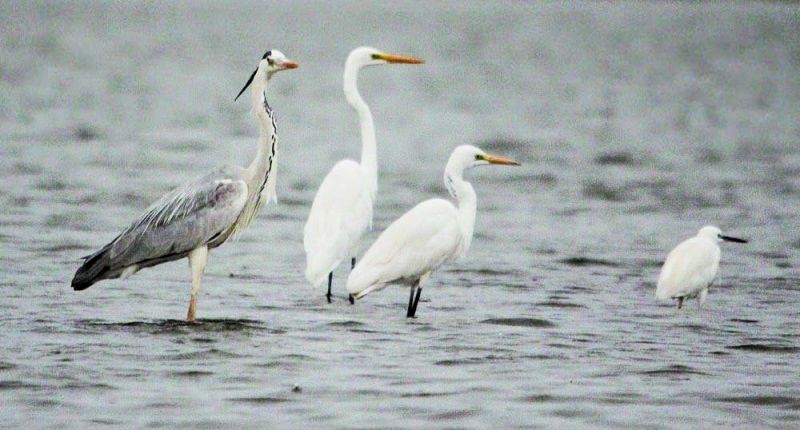 Ashy prinia, Grey heron and egrets, and white cheeked bulbul are also among those spotted

“The wetland and scrubland habitat around the water treatment plant of Bhandup Pumping Station makes a welcoming home to many resident and migratory birds,” says Rohan Prakash, business head at Trip 360. “We will have an expert along with us throughout the morning to share facts and trivia about the species to share more information about the migratory period and whatnot,” he continues.

Even as flamingos remain the highlight of the morning, Rohan lists the wide variety of species that one will spot on the Sunday morning of the outing. “Recently, the area around Bhandup pumping station has surprised birdwatchers with some extremely rare sightings of other birds too,” he begins. “While water birds like egrets, herons, storks, and ducks are commonly seen there, some forest birds like flycatchers, orioles and grassland birds like pipits, warblers, prinias will also be seen. Raptors like eagles and harriers often visit the place to hunt these birds. However, flamingos remain the centre of attraction of this place,” he says. 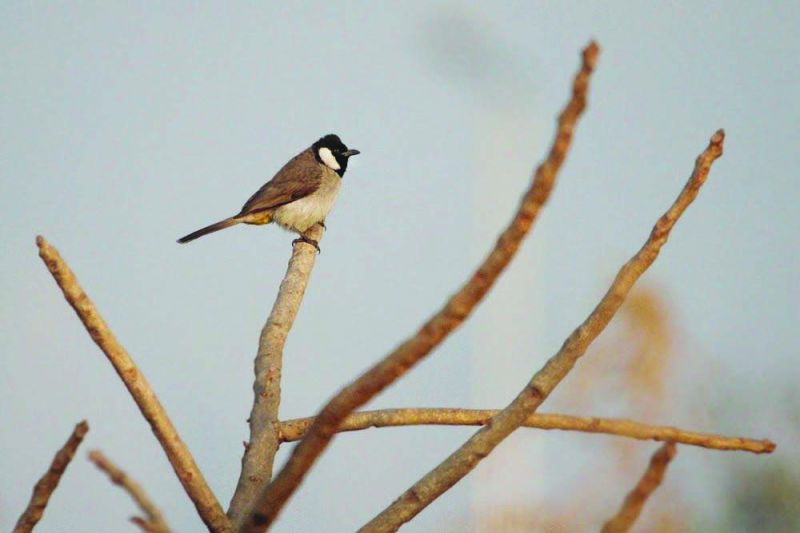 If you are an interested person, Rohan has one important piece of advise for you. “Avoid wearing any bright colours so that the birds aren’t scared away. Stick to colours that camouflage with nature like green, browns, greys, and black,” he suggests. He also advises, “Bringing along a cap, sunglasses, a camera (even if you aren’t a photographer), binoculars are a must and a notebook. And most of all, come with an inquisitive mind!”

While this is going to be his first time organising an outing of spotting flamingos, Rohan has played host to other kinds of one-day trips. “We have organised one-day cycling trips, treks, hikes, scuba diving, heritage walks, trips to villages in the periphery of the city — you name it and we have done it,” he lists.