Amid all the reports of assaults and moral policing, here’s a women’s movement that cries for freedom. 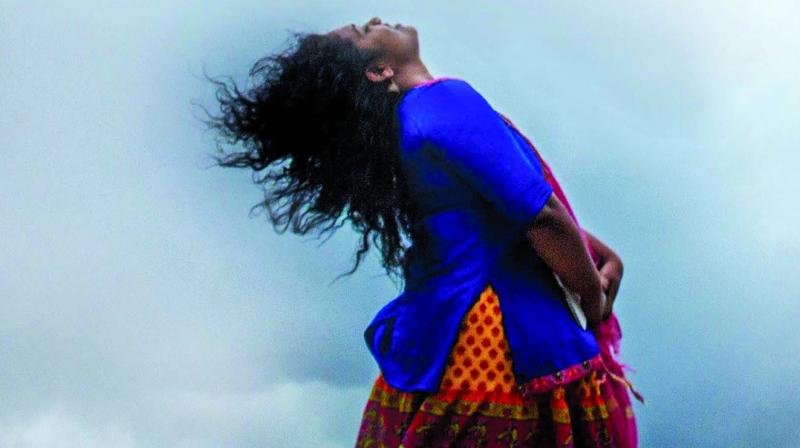 Inside every woman, there is a soul that wants to be free, to go out for a ride at night and to experience the beautiful sights of this world. However, there are certain invisible forces that restrict her movement. Suspicious eyes would follow her if she goes out alone. She is told that certain things are not meant for her. Women’s Own Kerala, an online campaign launched by a group of like-minded people on Women’s Day, intends to alter this. It is a freedom call.

“This is not a protest but a step for a wave of change. It is an ongoing campaign. At this point of time, we need such an initiative,” says Indu Krishna, a travel buff and one of the members. Through the initiative, they assert that the beautiful earth, open sky, free nights, shining stars, and the amazing sights of this world belong to all.

And, they believe that change should envelop everyone’s mind. Hence, Women’s Own Kerala is not a women’s only programme. It is a pledge that can be taken by all. People from all genders are welcomed to be a part of this initiative. “For instance, men can also take part in it by saying that ‘it is theirs too’,” says Indu.

The team has chosen social media to launch their programme as it reaches out to a large group, especially the young crowd. One may ask what kind of change it is going to bring. Indu has a reply for that. “Suppose you see an advertisement board every day while travelling. The words written on it would definitely leave an imprint in your mind because you see it quite often. This works just like that. The more you come across the campaign, deeper the impact will be. You will think about it and that will lead to a change in attitude,” she explains.

The team has already started receiving good feedback. The online campaign will run for a few months and there will be offline activities such as awareness campaigns thereafter. “We will continue the campaign until our state becomes women-friendly,” concludes Indu.