Here's why words too have an emotional meaning

The brain usually determines whether an image or word is positive or negative after about 200 to 300 milliseconds. 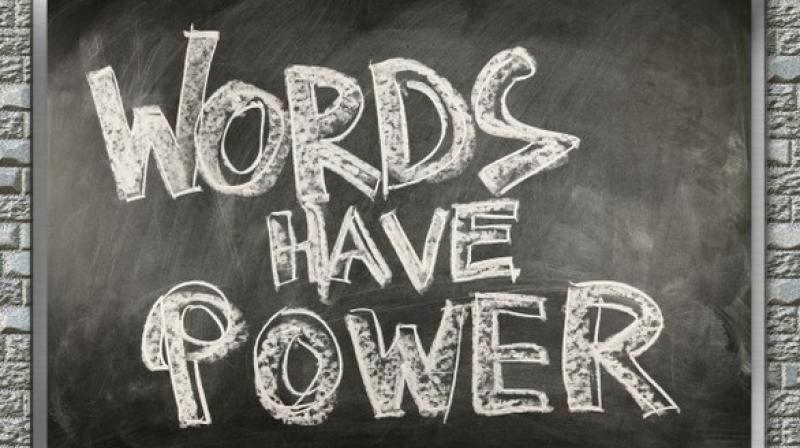 Washington: Many objects and people have an emotional meaning. From the last pair of woolen socks knitted by your grandmother to your child's last toy, everything has an emotional attachment. Now, according to a new study, it turns out that the same applies to words as well.

Turns out, people associate neutral signs, words and faces with their emotions within a few hours, weeks or months.

The findings of the study are published in the journal of Neuropsychologia.

According to researchers at the University of Gottingen, people learn these connections through a process of systematic rewards and losses.

The study showed that people learn positive associations much faster than neutral or negative associations: something positive very quickly becomes associated with a word or indeed with the face of a person.

Researchers also investigated how the brain processes such as stimuli, which can be positive or negative.

Using electroencephalography (EEG), the researchers also investigated how the brain processes the various stimuli. The brain usually determines whether an image or word is positive or negative after about 200 to 300 milliseconds.

"Words associated with loss cause specific neuronal reactions in the visual cortex after just 100 milliseconds," said Louisa Kulke, first author of the study. "So the brain distinguishes in a flash what a newly learned meaning the word has for us, especially if that meaning is negative," she added.