Published in 1989, a famous experiment by NASA found that indoor plants could absorb harmful toxins from the air. 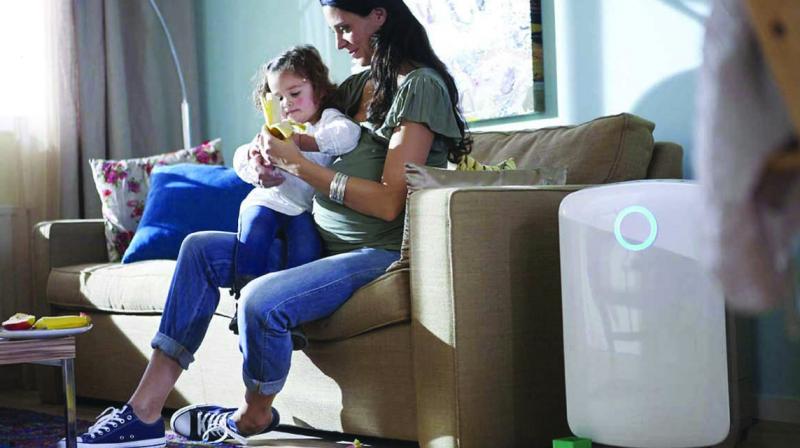 A still from an air purifier advertisement

With the pollution situation worsening beyond belief in North India, the demand for air purifiers and masks has increased tremendously over the past couple of years. While most of the people think that these devices present an efficient and effective solution for fighting pollution, there are many who think that plants and trees are the only tried-and-tested formula, as they are indispensable to human life.

Published in 1989, a famous experiment by NASA found that indoor plants could absorb harmful toxins from the air. They can scrub the air of cancer-causing volatile organic compounds like benzene and formaldehyde. This study has been the basis for newer studies about indoor plants and their air-cleaning abilities. While saplings have less horsepower than air purifiers, they’re more natural, cost-effective, and therapeutic.

However, this research came out when NASA was looking for ways to effectively detoxify the air of space station environments. Later research has found that soil micro-organisms in potted plants also play a part in cleaning indoor air. 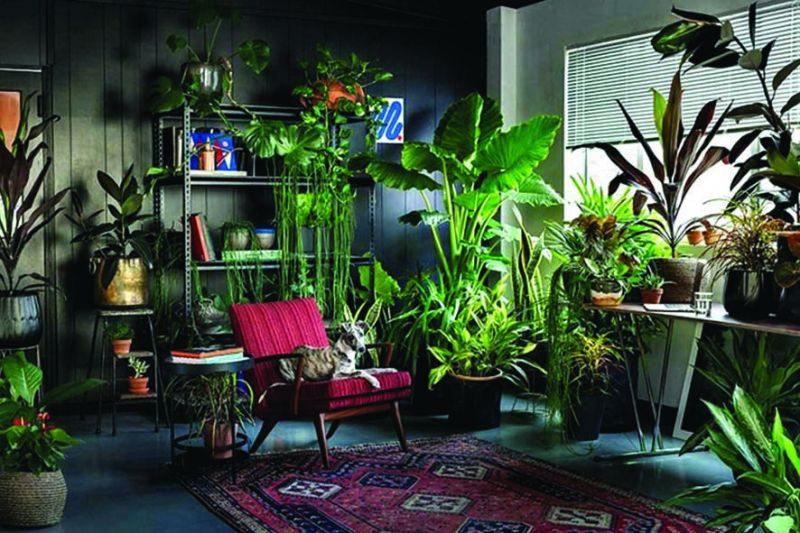 Kartik Prasad, a 32-year-old engineer and a nature enthusiast says, “My family and I are very much into planting trees. These present the permanent and ultimate solution for fighting pollution. I don’t have any air purifier at my home; instead of buying one, I used that money to plant more saplings in my society. I know it is a slow process, as saplings do not give oxygen immediately and it takes a minimum of one year to start producing oxygen, but it is the permanent solution.”

Based on the research, many scientists believe that the bigger and leafier the plant is, the better results it will give. According to the reports provided by the former NASA research scientist, Bill Wolverton, we learn, “The amount of leaf surface area influences the rate of air purification.”

“For people who are facing breathing problems, air purifiers can be an instant solution for them but not a permanent solution. See, people have to understand that natural things take time (and not understanding that is why we shifted to plastic). The air purifier itself uses electricity, which will ultimately lead to pollution. Everyone is looking for an instant solution which is temporary, no one is looking for a permanent solution like clearing landfills, growing more trees, stopping the use of plastic,” shares, Meenakshi Pandey, an environmentalist.

“The air purifier has helped my home’s AQI (Air Quality Index) remain normal. I use it throughout the day at home. And I think it is the only way I can keep my family and I and safe. The quality of air in our environment is very bad. In fact, now I’m thinking of installing an air purifier in my car,” shares Love Sharma, a Delhi resident.

“It (the air purifier) has its use but only for a particular duration of time. You live in a room where some microbes which are present outside are probably absent. This can cause a person to fall sick because their body isn’t used to them. This makes the immune system weak. Human beings are known for adapting to the environment. The purifier is useful for people who are hyper-allergic, and it is useful for children. One must know when to use it,” explains Dr. Manjeeta Nath Das.

To air purifier or to not air purifier? Well, that is your decision — but while you think about it, do plant one sapling.