Touring with the flow

Travel-loving couple Geethu and Aadish talks about their unplanned trip to Leh. 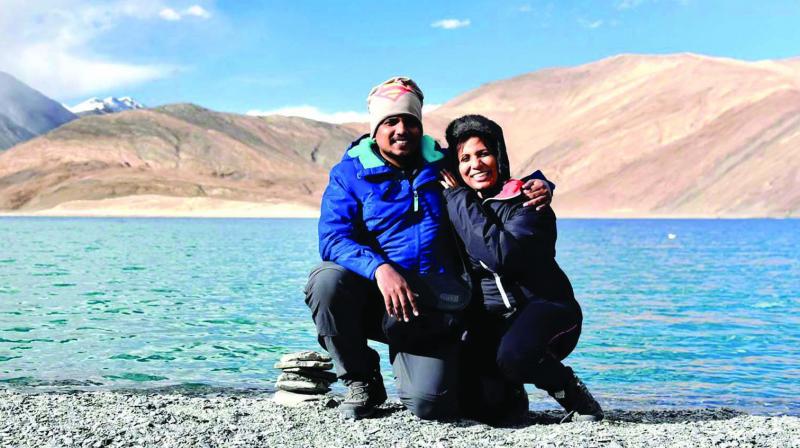 Since her first trip, Geethu had planned everything out beforehand. She knew where she was going, staying, for how long, and how she would get there. And then, half-way through, she ditched the plan and went with the flow. Over the years, her mentality towards travelling has changed. With abundance of experience in travelling and conducting camps, Geethu started thinking about going on a trip with no plans. So she planned to go on a no-plan tour with her husband, just days after their marriage. The newly-wed Malayali couple Geethu and Aadish, based in Bangalore, then decided to go to Leh. 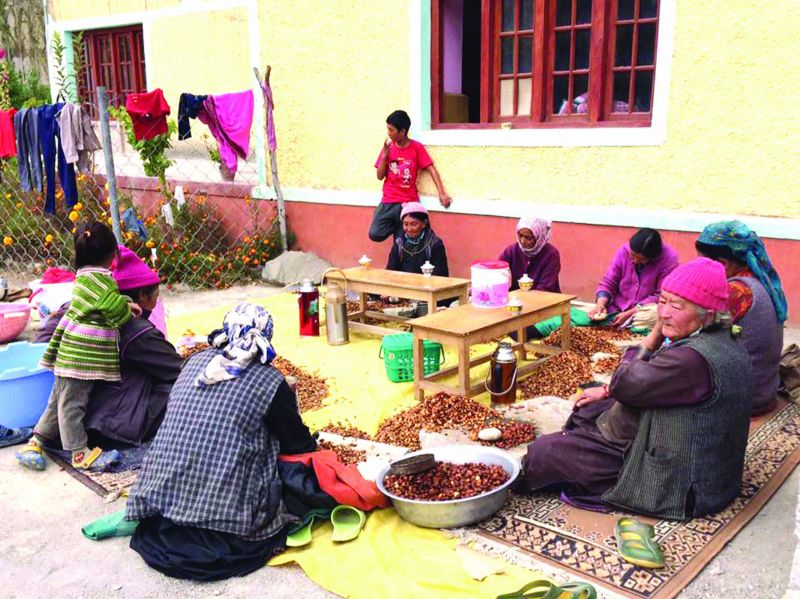 Why is it great to travel without a plan? Aadish, like his wife, is a backpacker. “When plans change or things go wrong, just roll with it. It gives us more flexibility,” says Geethu And they both believe that life on the road works out in the end and mishaps are just a part of the journey. The couple is part of ‘Let’s Go For a Camp’, a community that promotes, supports and conducts travels and camps all around the country.

“From Kochi, we took a flight to Delhi, where we had planned to start our journey. We took a bus from Delhi, hoping to visit Manali before going to Ladakh. But the trip got halted at Mandi due to a heavy landslide. Travelling on a taxi was not safe. So we had to go back and headed to Chandigarh. From there, we thought of taking a flight to Leh but we felt like everything was going against us that night. All the flights were cancelled and we went back to Delhi via Haryana and waited at the airport hoping to get some mercy from lady luck. Finally, we managed to get a flight to Leh. We were expecting some troubles on the way as we were going without any plans.  But actually in a way we could enjoy it,” says Geethu. 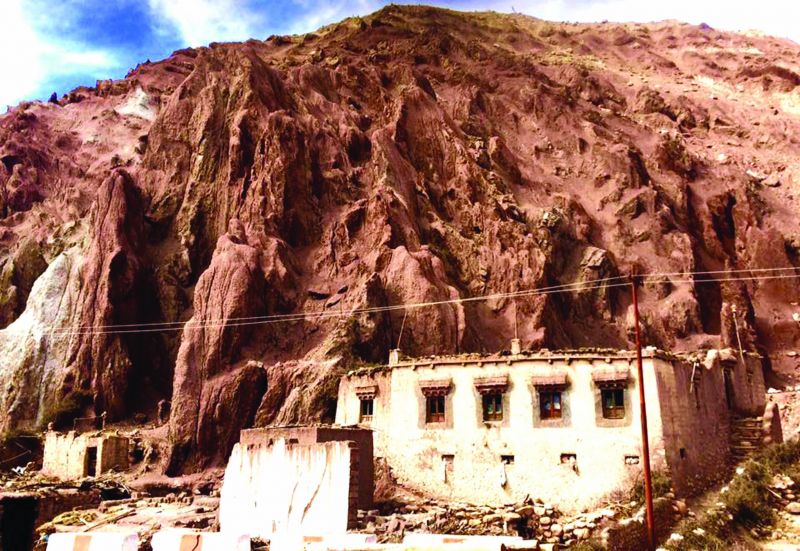 In Leh, they were welcomed by a friend. “Winter was coming,” she giggles quoting the famous line from Game of Thrones. “We could actually feel the change in the air. All of them were preparing to welcome the winter season. We knew we were placed on one of the tallest areas in the world, infamous for heavy snowfall and unexpected turnaround in the weather. The family welcomed us by giving us the famous Ladakhi Gur-gur chaai. We had not planned to stay there for more than one night but stayed there for long, thanks to the people at Choglamsar village.”

Bidding adieu to the friend, they headed to Takmachik, a place where her friend’s elder sister stays. “Takmachik was almost 120 kilometers away. We hired a scooter and started the journey, but there were no signs, no trails of a village ahead. This was on NH1 and finally we reached Takmachik. The village has so many things to offer. Temples that were built in BC 210, caves, hills, food, the whole culture was something else. It was a community village where they grew their own vegetables. The village was ready to welcome winter and we knew staying there for long won’t be a good idea. Before saying good-bye to the villagers, my friend’s sister gave us their traditional dress which was not normal as we were outsiders. That is an unforgettable moment.” 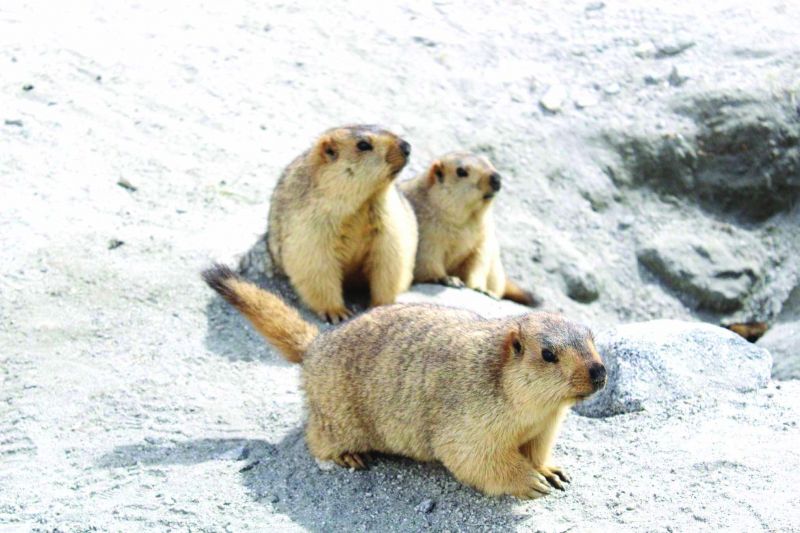 They went back to Delhi after two days. “I personally believe that every trip is a lesson. One should experience not just the place, but the culture also, and should talk to the local people. There is always something new to learn,” she wraps up.