What a pig! Girl travels 650 kms to meet lover only to be stood up 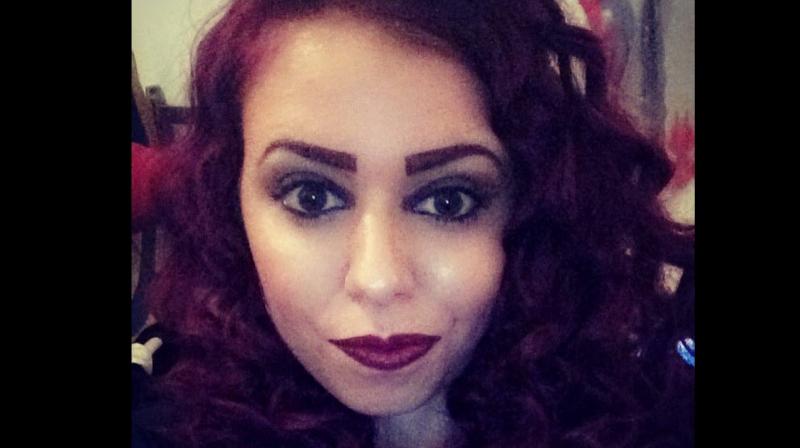 Pulling a pig is where a guy tries to pull the fat, ugly girl. (Photo: Facebook/Sophie Stevenson/ Onyii Reen Onyedum)

24-year-old Sophie Stevenson spent almost $450 and travelled all the way to Amsterdam to meet 21-year-old Jesse Mateman, who she thought was her boyfriend only to find out she was the victim of a cruel "pull a pig" prank.

The English lass from Stoke met Jesse, a Dutchman while on holiday in Barcelona.

Sophie who works as a bar supervisor believed she was involved in a “proper romance" after pair slept together during the summer trip. 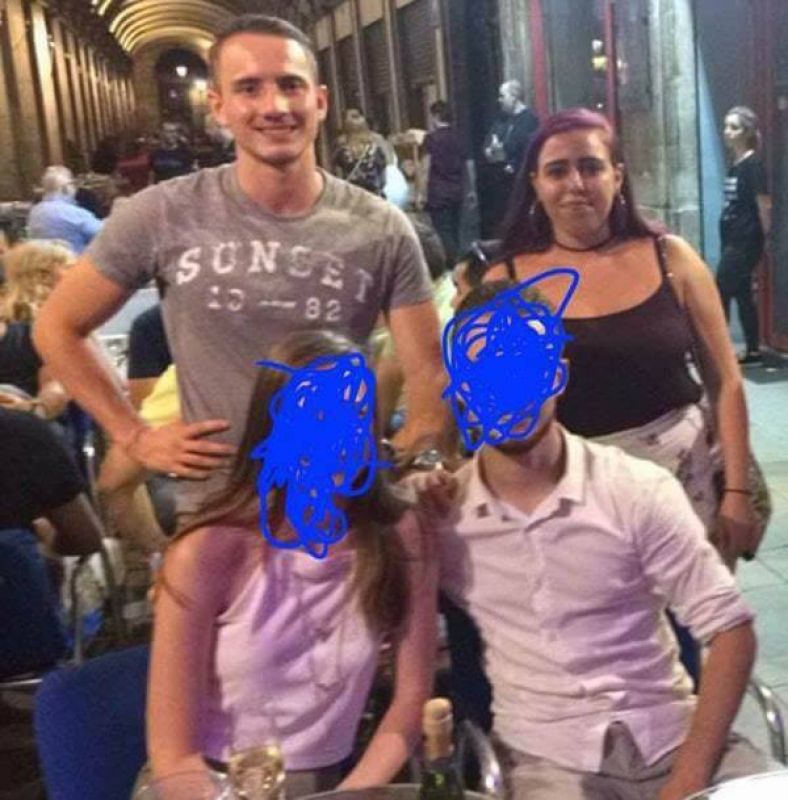 Seen above are Mateman and Sophia from the Barcelona trip

After staying in touch she flew out to see him in his home town of Amsterdam, the Sun reported.

However when she arrived at the airport he failed to turn up, and hours later when she got to her hotel, she received a heartless text message.

Mateman wrote to her: "You were pigged" with two pig images and a laughing face emojis. He added: "It was all a joke."

Stevenson wrote: "How could you be so cruel though!"

The heartbroken young woman said in the same interview, "Pulling a pig is where a guy tries to pull the fat, ugly girl. I felt sick."

Sophie was so upset she changed her flights and headed back home the next morning.

Well it doesn't take a genius to figure who the real pig is.