Life   More Features  10 Oct 2017  In conversation with Gaurav Sharma about his book Gone are the Days and the journey it portrays
Life, More Features

The author already has three textbooks to his credit before foraying into the world of novels. 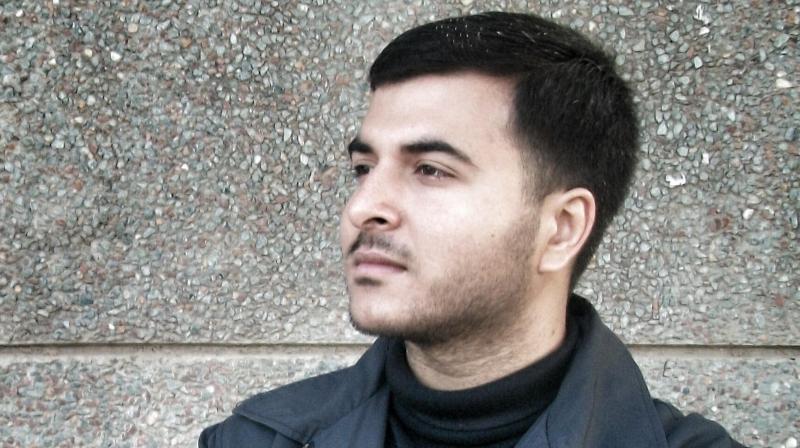 Gaurav Sharma’s semi-autobiographical Gone are the Days traces his journey, in life, from a small town in Bihar to Delhi and Canada thereafter.

In a conversation with this correspondent, the young author talks about his book, its tone and what are his future plans. The author already has his three textbooks to his credit before foraying into the world of novels.

What made you write Gone are the Days?

After writing three textbooks, I realised my hard work was not being fully utilised by the students. They would rather mug up the notes provided by the teachers than try and understand what I was writing. I knew, perhaps, it was not the right time to pursue textbooks further anymore. Thus, I decided to shift towards fiction writing. As a result, Gone are the Days was created in about ten months.

How much of it is biographical?

My real-life happenings and events inspire a major chunk of the book. However, it is a fictional book in its entirety. And it bears a disclaimer which tells my readers not to associate it with anyone living or dead.

Gone are the Days is the story of a solitary boy, told in the most sociable way possible.

Why is the tone of the book so colloquial?

I chose to speak my heart out in Gone are the Days. Thus, the colloquial tone was perfect for me to express my thoughts and emotions in the book. This colloquial tone is the biggest reason why readers, especially young adult readers feel connected to the life of the protagonist in the book.

What was the toughest part of writing the book?

Withdrawing myself from my grueling schedule and taking out time daily to write this book was the biggest challenge. There was a lot going on in my life back then. Thus, getting into the story line happened to be challenging some times.

What would you say was the biggest foil to the protagonist in your book?

The protagonist in the book tends to open up with the people whom he developed close relations with. However, this world seemed to be unfair to him and for the most part of his life, those so called friends ditched him. He later realises that nobody will stand by his side and that he has to deal with his own life all by himself. In a sense life acts both as an antagonist and a teacher to the protagonist in the novel.

What next for Gaurav?

I am done writing my second novel God of the Sullied. It is a mythological fiction that highlights the influence of Kaliyuga in eighteenth century Pataliputra and its inhabitants. The book will be out in the end of this year or early 2018. I am now planning to work on a short story compilation.