A new report points out to our ‘gravely insufficient’ readiness in dealing with climate change. 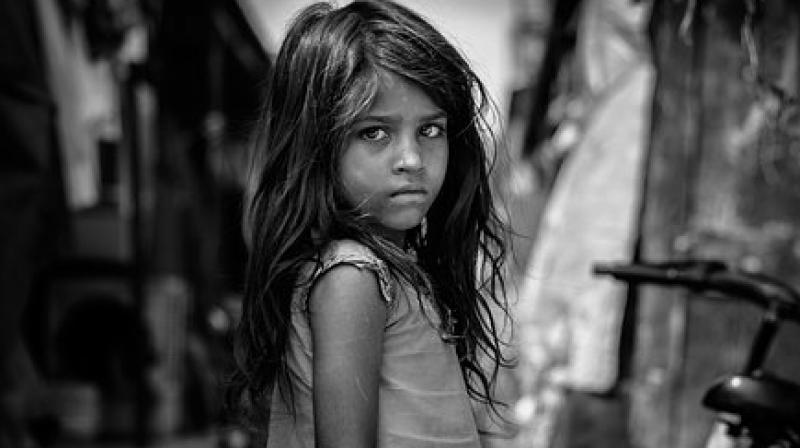 Poverty will be widespread unless proper measures are taken now. (Photo: Representational/Pixabay)

A report released by the Global Commission on Adaptation (GCA) has highlighted how our preparation for tackling the ongoing climate crisis is ‘gravely insufficient’. With 18 nations participating in the convention, the report has contributions from several state heads, in addition to Ban Ki-moon, former UN secretary general and Bill Gates, founder of Microsoft.

The report has warned that there’ll be an ‘irrefutable toll on human life’, with drastic consequences like poverty, migration levels and water shortages all set to take over the world. An investment of a whopping trillion dollars is needed to fight ‘climate apartheid’. Climate apartheid is a phenomenon where the effects of climate change are only felt by the poor, and not the rich. Compared to doing nothing, the investment is probably just a minute thing.

The report further talks about the need for a ‘revolution’ for understanding global heating and funding effective solutions. Apparently, it’s not the lack of monetary resources, but the absence of ‘political leadership that shakes people out of their collective slumber’ that is a cause for worry.

Ban said: “I am really concerned about the lack of vision of political leaders. They are much more interested in getting elected and re-elected, and climate issues are not in their priorities. We are seeing this in the US with President Trump.” It looks like there’s a chain of action that flows across the political leadership. It becomes essential then to start with US and influence others. The climate crisis is being brought to the attention of the POTUS by Greta Thunberg as well, the popular teenage activist who has been relentlessly working to spread awareness on the subject.

The report also talks about how 100 million more people are possibly going to feel the effects of climate change by 2030, unless precautions are taken, and that signals looming poverty. Patrick Verkooijen, the chief executive of the GCA, said: “What we truly see is the risk of a climate apartheid, where the wealthy pay to escape and the rest are left to suffer. That is a very profound moral injustice.”

However, it’s not just about the moral injustice. When economics is involved, the scenario simply becomes more dangerous. “It is a nation’s self-interest to invest in adaptation,” Verkooijen further said.

The report also mentions the areas that need attention:

With the report being backed by prominent global leaders, there’s hope that the people will start taking action. While dealing with climate change isn’t an overnight phenomenon, it’s a good enough period to realise the need to act. And with the kind of callous attitude currently in focus, people will have to be explained in terms relevant to them.