He still maintains his daily routine in bodybuilding and encourages a healthy lifestyle around him. 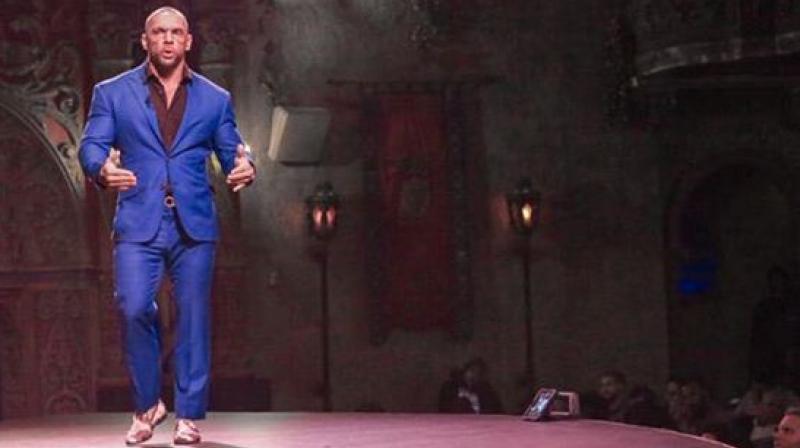 For Chris, exercising is life. “I cannot miss it even a single day. If not at the gym, then I work out at my house. In fact, if I miss even one workout, it feels like a big loss,” he says and adds, “A fit body does not come easy, it is a result of constant work. You need to keep motivating yourself and keep your cravings in check,” he sums up.

However, that doesn’t mean he has given up on his body. He still maintains his daily routine in bodybuilding and encourages a healthy lifestyle around him. An extension of this belief is his move into the Bollywood where he will produce an upcoming Bollywood movie related to fitness, which will, most probably, be named “Fit India” His movie will be seen in the cinema theatres in January 2020 for which he is working hard right now.

Chris Cavallini may have given up a professional career, but he hasn’t forgotten his journey so far. The journey checkered with ups and downs, from counting pennies to pursing a Pro bodybuilding career.

Chris feels the need for bodybuilding is much bigger in India as compared to the US or Canada. “There is more demand and exposure here than anywhere else. The potential for future is immense,” he says, adding the Tier II and III cities need more gyms as people there are in 9 to 5 jobs and must take care of their health and fitness. “As of now, only youngsters are regular visitors but we need healthy people in their 30s and 40s too,” avers Cavallini.